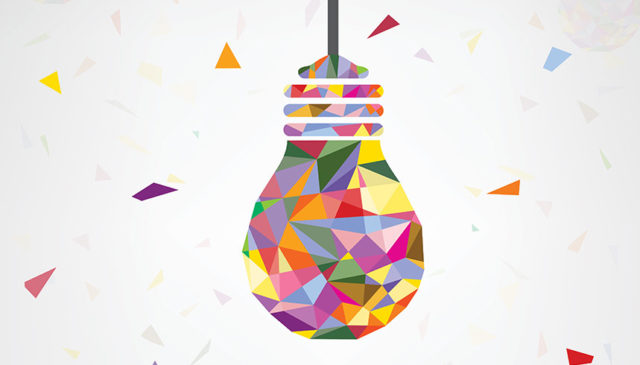 The Bojanala Regional Eskom Expo for Young Scientists has created a platform for youth to showcase their innovations, one being from Young scientist Phemelo Motloba.

Motloba (17) has found a way of generating electricity from a local plant well-known as Mokura (the castor-oil plant or ricinus communis) by extracting oil from it, the parastatal said in a statement.

He entered his project into the Bojanala Regional Eskom Expo for Young Scientists and titled it “Alternative energy from the toxic shrub”, which proposes and shows how this plant can be put to good use.

The plant is extremely poisonous, is prevalent in all provinces in South Africa and a problem because it competes with indigenous pioneering species, especially in watercourses.

He got the idea to investigate how this plant can be used more usefully after noticing how local community members regularly cut and burnt it down.

Eskom explains that the Grade 11 learner from Sedibelo Secondary School has been competing in the Eskom Expo since 2014 and this is the first time he has been awarded gold medals both at district and regional level.

He comes from the deep rural village of Lagkraal near Moruleng in the North West province.

Regional Eskom Expos are being held around the country between July and September, where learners are competing for the chance to win prizes as well as the coveted prize of participating and representing their regions at the International Science Fair (ISF) held annually in Johannesburg between 3 – 6 October 2017.

The Bojanala Regional Eskom Expo was established in 2003 and is one of 35 Regional Expos held annually in all provinces in South Africa.

Motloba was one of 203 learners from all over the province who filled up the Tlhabane Resource Centre with a total of 145 innovative science projects and investigations on Friday, 11 August.

Learners from Zinniaville Secondary School in Rustenburg scooped home the most number of gold medals and medals overall awarded at the end of the science exhibition and intense judging. Read more…

Eskom expo provincial coordinator, Mmabatho Moloedi, said: “This year, the region has gained nine new schools. Of the nine schools gained, five are from deep rural areas of the province with limited resources. The biggest highlight was that 23 of the schools that participated at the regional level, they have been participating for the past three years without fail.”

This year, the most number of entries were seen in the renewable energy category with 15 entries. There was also a significant number of entries in the environmental management category, clearly indicating an increased interest in these fields.

Bojanala Regional Science Fair Director, Sello Matube remarked saying: “As a science teacher myself, it really warms my heart to see so many of our children thinking outside the box and coming up with alternative and creative ways of using the limited resources we have. It is important that we start instilling this culture in our children from a young age.”

The Eskom Special Award winners were:

Executive Director of the Eskom Expo, Parthy Chetty, is proud of the Eskom Expo for Young Scientists and the great strides children have taken to meet the objectives of the competition: “The competition unearths the country’s brightest young minds and presents to them the many exciting career opportunities available in the diverse scientific world.

Chetty added: “Both the Eskom Expo and its entrants have much to be proud of especially since it also teaches them the importance of good presentation skills and developing their competitive edge. Many of the learners start off not knowing anything when they first enter but through entering again and again, they find themselves winning gold.”

The Eskom Expo not only exposes learners to the exciting world of science, it also exposes them to the many career opportunities in Science, Technology, Engineering, Mathematics and Innovation (STEMI).

By actively encouraging the youth of South Africa to pursue STEMI careers, Eskom aims to address the country’s skills-shortage, particularly in the scientific field. 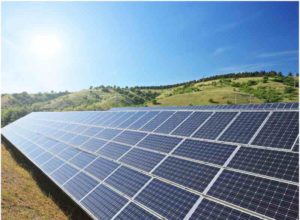