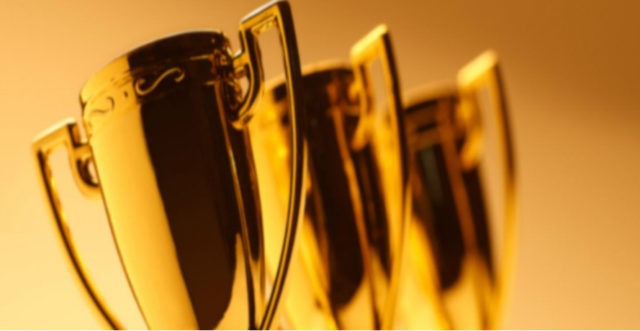 The awards ceremony, which took place on Thursday evening, seeks to celebrate the continent’s influential leaders and individuals who promote critical and collaborative thinking.

Eskom’s interim group chief executive Johnny Dladla congratulated Noah, adding that: “Ayanda has been part of the executive team for 10 years and has a world of experience as a leader in Eskom.

“She has always been exemplary and also made it a point to bring people up with her as she climbs the corporate ladder. Eskom is very proud to have a leader of her calibre.”

Noah commented: “This award is humbling, especially as we celebrate women’s month and I would like to thank CEO Global for this recognition.”

Noah is an electrical engineer by profession and has 25 years’ experience in Eskom, having joined the company in 1992 as an engineer-in-training, the parastatal explained.

She worked her way up the organisation, and prior to her current position at Customer Services, Noah was the Group Executive for Distribution – the first woman in Eskom to head that division.