Citing the implicit strong government support for Eskom through the extension of the R350 billion ($27.9 billion) Guarantee Framework Agreement (GFA) utilisation period to March 2023 from March 2017 as the rationale for the affirmation, the parastatal said in a statement.

According to the utility, S&P also highlighted Eskom’s challenging regulatory environment and its potential risk on the company’s ‘liquidity and ability to service debt’.

Anoj Singh, Eskom’s chief financial officer said: “We are pleased by S&P’s decision to affirm our credit ratings. This action demonstrates the positive results that the company has realised from the implemented turnaround strategy; we are acutely aware of the regulatory challenges highlighted in the rating agency’s report and are engaging NERSA on this matter.

“We also strongly believe that with the company’s improving operations and financial profile, and ensuring sufficient liquidity; we will address the concerns cited by the rating agency.”

In November, Moody’s credit ratings, noted with regret the rating action announced at the time by Standard and Poor’s to lower the company’s long-term corporate credit rating to ‘BB’ from ‘BB+’, remains negative. Read more…

Given Eskom’s strong link and support from the South African government and its high sensitivity to changes in the sovereign credit profile, Eskom’s downgrade reflects the downgrading of South Africa’s rating.

At the time, the utility said that it’s National long-term and short-term ratings remain unchanged. 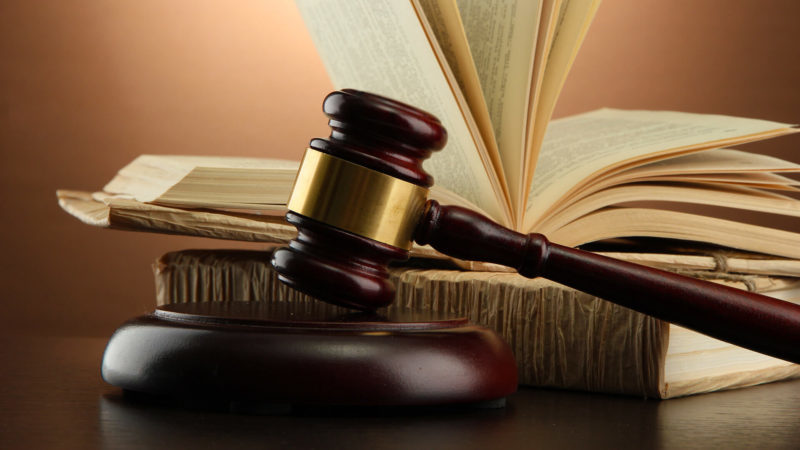