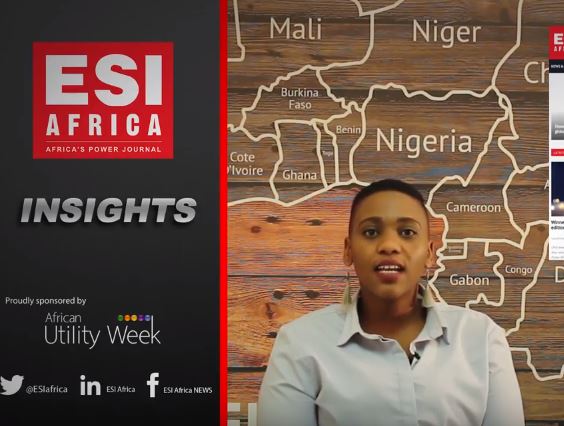 This week’s episode of ESI Insights, sponsored by African Utility Week, covers solar PV and the introduction of carbon tax.

In recent developments, South Africa’s Mpumalanga Province was declared to be among global pollution hotspots.

In addition to this revelation, a new report by the University of Cape Town’s Energy Research Centre also found that the country has the highest intensity of emissions in the power sector, with emissions per capita roughly double the G20 average.

According to the co-author of the report, Bryce McCall: “The emissions intensity of the South African power sector has increased by 5% between 2012 and 2017, despite several renewable energy independent power producers beginning commercial operation during this period.”

As a signatory to the Paris Agreement, South Africa’s decision to introduce a carbon tax bill is certainly a move in the right direction.

Furthermore, advocacy for the deployment of solar PV is another progressive move to meeting the pledges committed at the 2015 Paris Agreement.

Watch the 3-minute video today and share your thoughts on these stories with us.

Find the full news item of the stories mentioned in this video below: 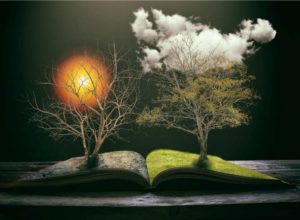