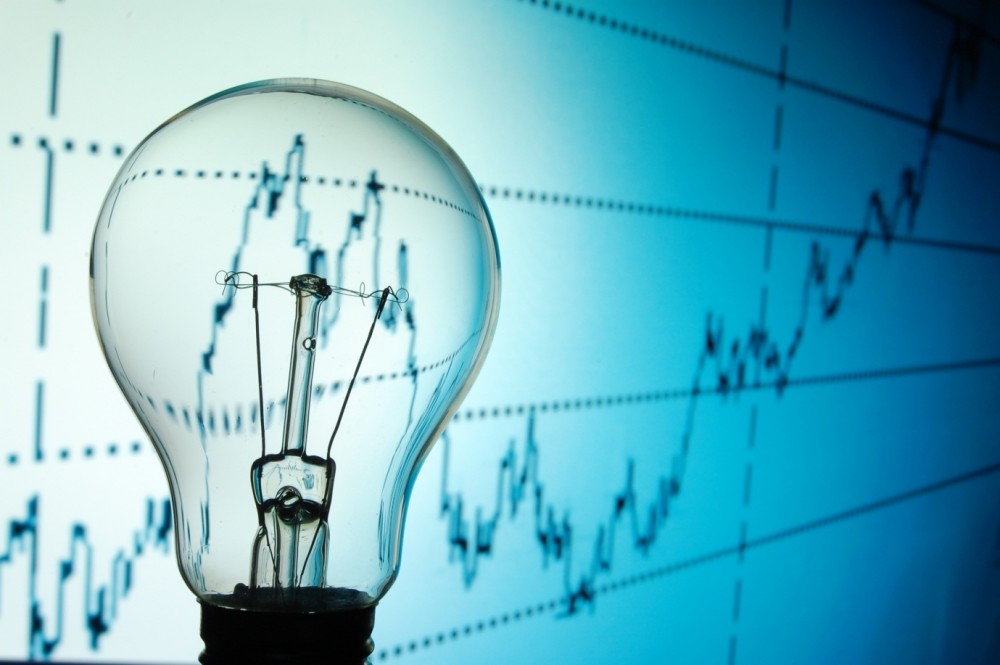 The Southern Times reported that due to high costs Zimbabwe’s electricity market has failed to draw sufficient participation from the private sector.

It is also reported that a recent update by the Zimbabwe Energy Regulatory Authority (ZERA) states that for power projects to be bankable the tariff should be cost-reflective and that the power off-taker should be creditworthy, but Zimbabwe’s power supply situation does not reflect bankability qualities.

ZERA said: “In the case of Zimbabwe, we have been found wanting on both fronts. Significant progress has; however, been on the tariff, which is about 85% cost-reflective, but customers have done very badly on payment of electricity bills, as reflected in the $1 billion in outstanding bills.

“Primarily for these reasons, the Zimbabwean electricity market is not considered to be sufficiently vibrant to attract private sector participation.”

On the other hand Malawi stands at $9c/kWh, with Namibia at $17c/kWh, and Zambia’s average end user tariff is $6c/kWh.

In explaining the variances in the SADC countries’ tariffs, the Southern Africa Power Pool’s environmental and projects officer, Johnson Maviya, said that countries factor in different costs to come up with tariffs.

“Most countries do a cost of service study that eventually guide[s] them to calculate tariffs. Tariffs differ from country to country depending on the cost structures of utilities.

“Utilities also need to save for future investments and expansion. ZESA is currently doing Kariba South Extension and Hwange Power Extension. These projects need to be funded and where are the funds going to come from if they are not catered for in the tariffs?” he said.