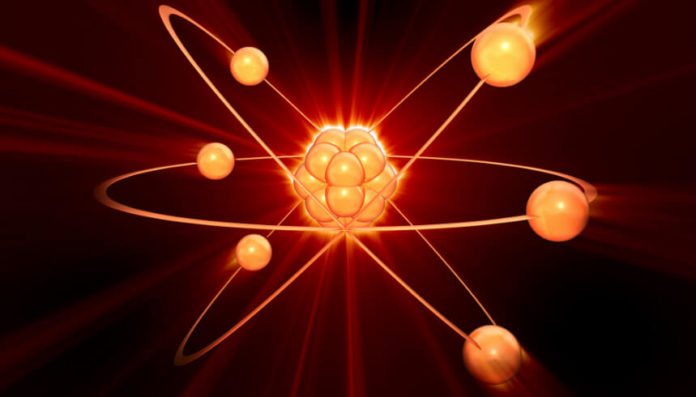 On Tuesday, one of South Africa’s leading political parties, the Democratic Alliance, utilised a Parliamentary Legal Opinion to compel the Minister of Energy, Tina Joematt-Pettersson, to release to Parliament all documents relating to the nuclear new build programme, set to commence on 30 September 2016, by no later than October 3rd 2016.

This statement was made by member of parliament and Shadow Minister of Energy, Gordon Mackay.

According to Mackay: “The legal opinion states that:” In performing its functions, the Committee is empowered to summon any person to produce a document it requires in carrying out its functions.”

The Shadow Minister added: “With regard to documents that may contain confidential information, the National Assembly Rules provide a mechanism for the Chairperson to declare the document as confidential and limit access to the information.

“Importantly, the legal opinion empowers the Chairperson – not the Minister – to determine what documents may be confidential and how confidentiality should be protected as sensitive documents are processed by Parliament.”

According to Mackay, the Chairman noted the findings of the legal opinion and has committed on behalf of the Portfolio Committee to write to the Minister requesting that all documents associated with the new build programme be presented to Parliament as a matter of urgency.

“This marks an important step forward for Parliamentary oversight of the nuclear new build programme as the Minister has, for the past 2 years, evaded requests for documentation on programme claiming that the documents are ‘sensitive’ “, Mackay said.

He added: “This legal opinion indicates that the Minister’s excuses hold no muster and that Parliament is empowered by the Constitution to obtain any and all documents it deems it requires to fulfill its mandate. The Minister will now have to provide the requested documentation or stand in violation of the Constitution.

“The DA remains resolute in its fight against this unaffordable and increasingly corrupt nuclear deal.”

Mackay concluded: “The DA will consider all legal options available should the Minister renege on the Energy Committee’s request to obtain sight of all nuclear new build documentation.

“The DA maintains that cheap electricity is central to building the South African economy and creating jobs. Expensive nuclear power, made more expensive due to the potential for corruption will be to the detriment of all South Africans progress.”