City Power to crack down on fraud and corruption 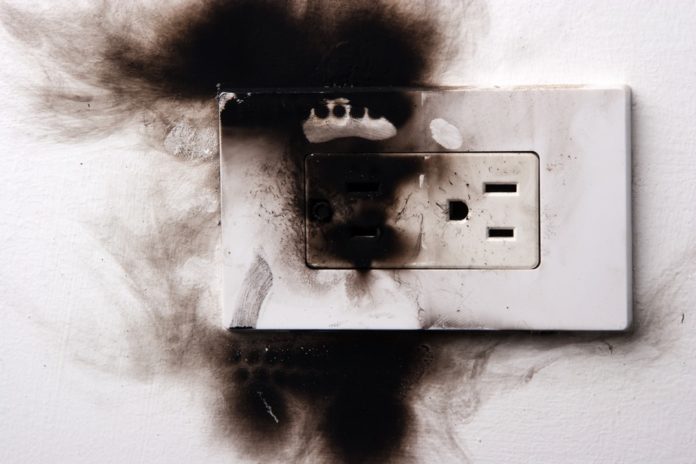 On Monday, City Power chairperson Reverend Frank Chikane told members of the media that its anticorruption campaign ‘Operation Clean-Up’ will assist in mitigating the increased activity of fraud and corruption within the company’s value chain.

According to Engineering News, Chikane said the initiative will focus on targeted areas around metering, specifically around applications for new meters, mapping of meters, relocation and reconnection of existing meters.

City Power has filed around 851 cases relating to cable theft, malicious damage to property and meters, including domestic and large power users, with the South African Police Service and the prosecuting authorities, media reported.

Chikane explained: “Meter tampering and illegal connections are not victimless crimes; on the contrary, they constitute theft on a massive scale against the ratepayers of Johannesburg. These acts of misconduct amount to theft against the poor communities.

Hundreds of millions of rands that could otherwise have been invested to refurbish ageing infrastructure and provide basic services to poor communities are being diverted by such acts to line the pockets of corrupt individuals.”

According to the media, metering was identified as a high-risk area due to corrupt officials and service providers offering customers stolen meters that have been tampered with. In addition, these officials “swindle customers who submit smart meter applications and offer illegal reconnections to customers that have been disconnected as a result of non-payment,” Engineering news reported.

The issue around theft and general public safety was also raised as a concern earlier this year by state-owned power utility Eskom.

Members of the media were escorted on a Public Safety tour to see the influx of illegal electricity connections in Marikana informal settlement, Philippi, one of a few marginalised areas that the utility is continuously working to educate on electrical health and safety, especially in high density areas where such illegal connections can be fatal.

Eskom explained in a company statement that these illegal connections are often connected to a mini sub-station or a neighbour’s meter or electricity board.

Alwie Lester, Eskom Western Cape Provincial Head commented at the time: “One of our top priorities at Eskom is safety, and this extends to everyone including our employees, contractors, consumers as well as the general public.

“As part of our commitment to ‘ZERO HARM’, we would like to implore our communities to help us eliminate the various hazards brought about by the unsafe use or connections of electricity.”

Lester explained: “We want to avoid electricity-related injuries and fatalities in all our communities. Our visit to Marikana is one part of our drive to work with communities towards a safer environment.”