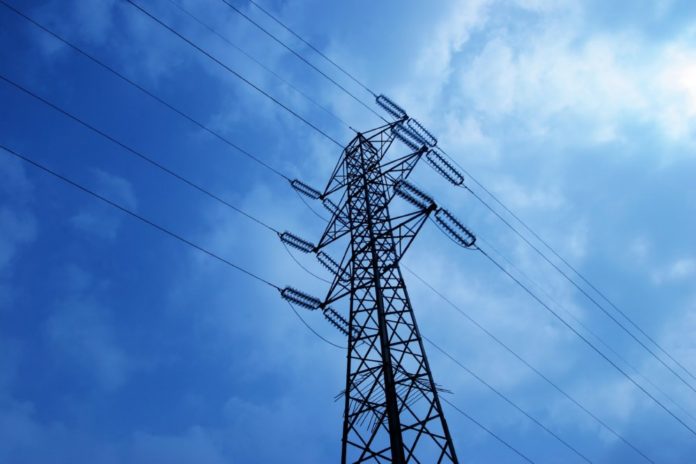 Stephen joined the South African parastatal in 1980 and is currently the Master Specialist in the Technology Group at the state-owned utility where his responsibilities oversee all distribution and transmission technologies of all voltages covering both alternating current and direct current.

“As the first African for the position of President, Dr Stephen is in a favourable position to expand the benefit of Cigre into less developed countries in Africa, South America and Asia,” Eskom said in a company statement.

The utility explained that Cigre, which was founded in 1921, is an international non-profit association for promoting collaboration with experts from all around the world by sharing knowledge and joining forces to improve electric power systems of today and tomorrow.

Cigre covers issues related to planning and operation of power systems, as well as design, construction, maintenance and disposal of high voltage equipment and plants are at the core of Cigre’s mission.

Other issues related to protection of power systems, tele-control, telecommunication equipment and information systems are also part of CIGRE’s area of concern.

Upon accepting this honour, Stephen said: “My experience in the electrification field can assist to expose engineers in these countries to share problems and develop solutions in line with Cigre goals.

“Important initiatives such as support of young engineers in the Next Generation Network, as well as support for women in Cigre need to be continued.”

With efforts to curb illegal use of electricity and generate awareness around the safe usage of electricity, the utility has embarked on a week of safety campaigning across the country.
Eskom explains that some of the biggest contributors to electricity-related incidents are: contacts with low-hanging electrical cables and fallen power lines, illegal connections, vandalism, cable theft, substandard wiring and so on.
“People often steal oil from transformers at substations or on the network, which they use to fuel cars or other equipment. Some people even use this transformer oil for cooking, which is a serious health risk as it is a fuel oil and not cooking oil,” the utility said.
Adding that they break open the transformer – which is an act of vandalism – before using a tool such as a hosepipe to draw the oil.
The power company further stated that: “This is illegal and will get you into trouble when you are caught. It also damages the equipment because when the oil is drained from the transformer, it will break down as it cannot function without the oil.
“Because of this, the area which the substation supplies electricity to, will be without power. This also results in a risk of electrocution to the person performing the theft and to passers-by, since live electrical equipment is now exposed.
Facebook
Twitter
Linkedin
Previous articlePower Africa partners with Japan
Next articleZimbabwe: ZINWA to build hydropower station