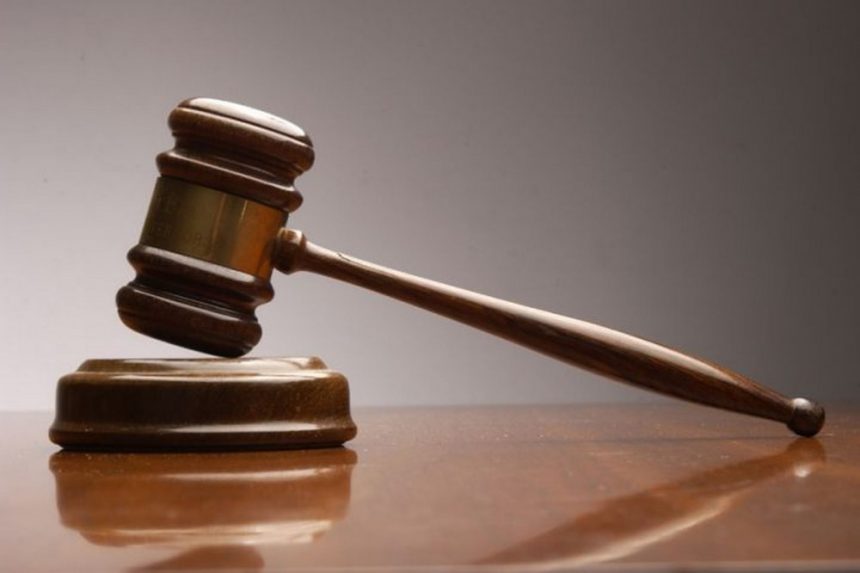 The Kriel Magistrate Court has extended an initial three-year prison sentence for cable theft, by 12 months.

Cable thief to endure the consequences

Tebogo Rakau, divisional executive for security at Eskom, commented: “We are satisfied with the outcome of this case.

“The combined four-year sentence sends a stern warning to would-be criminals and those already involved in cable theft that the law views this crime in a very serious light, and that the penalty for those who are caught can be severe.”

Mahlangu was arrested by the Kriel SAPS on 29 October 2016, after he and his two accomplices, who managed to escape the incident scene, were found in possession of approximately 50 meters of copper cable outside Eskom’s Matla Power Station, in Mpumalanga.

“It might seem like the only victims of cable theft are organisations like Eskom and municipalities who have to bear the cost of replacing stolen cable and damaged infrastructure,” Rakau explained.

Rakau added: “But the effects suffered by society can be even worse, including prolonged power outages which impact businesses, and ultimately lead to loss of productivity and job cuts.

The parastatal explained in a statement: “Under this Act, the theft of ferrous and non-ferrous metals is classified as infrastructure crime and carries a minimum prison sentence of no less than three years for a first-time offender, five years for a second offence and no less than seven years for a third offence.”

Rakau thanked all those who have assisted in the fight against infrastructure and electricity theft. Read more…

He also urged more people to come forward and report the perpetrators of these crimes.

“We urge all South Africans to play a role in the fight against these under reported but serious crimes by sending their anonymous SMS tip-offs to Crime Line on 32211.

“We can all play a role in halting the perpetrators of infrastructure and electricity theft in their tracks and bring them to book,” Rakau concluded. Read more… 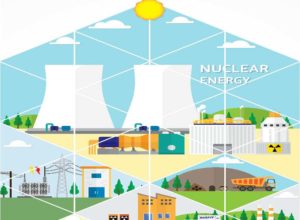