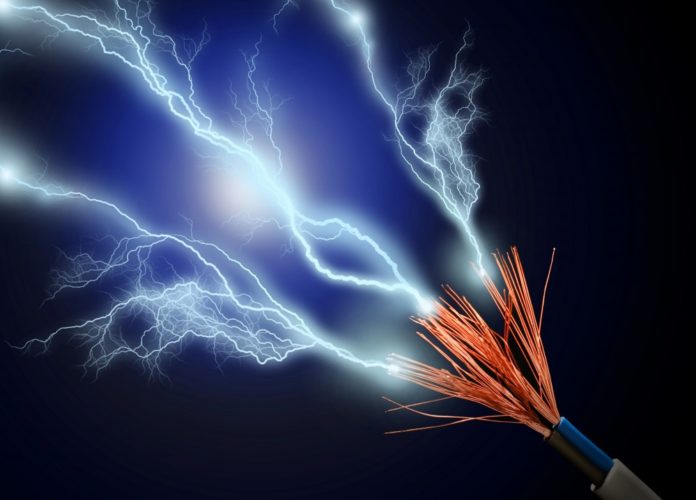 On Monday, the leader of a cable theft syndicate and four syndicate members were sentenced in the High Court of South Africa, Circuit Court in Kroonstad, following criminal offences committed in the Free State and Mpumalanga Provinces.

The five men; Americo Njango, Thabo Mandlas, Orlando Mathebula, Themba Masiya and James Malope were arrested on 4 June 2014 following a tip off after it was discovered that 10 span overhead catenaries were stolen in the Bosrand area, Free State.

[quote]The equipment belonging to state-owned power utility, Eskom, was not the only entity to be subjected to these crimes—Transnet, Telkom and local Municipalities were affected as well.

The power company has recorded losses of over ZAR2 billion ($131 million) a year due to electricity theft and vandalism.

The utility claims that the losses endured by the country as a whole including municipalities, is at least double the Eskom figure.

Not only is revenue lost but communities and businesses are left to suffer when these acts of crime shut off the surrounding power supply.

“We work closely with communities to encourage them to report any illegal cable thefts,” Eskom stated.

Vandalism is another major cause of power failures. Stones, metal implements and other objects thrown at pylons and lines or shots fired at insulators can cause damage.

Do the crime, do the time

The utility noted in a company statement that the accused were collectively sentenced to 140 years in jail on charges of theft and contravention of the Organised Crime Act for the first time ever.

Njango – 48 years imprisonment on eight counts of theft and one of organised crime.

Mandlas – 44 years imprisonment on five counts of theft and one of organised crime.

Mathebula – 15 years imprisonment on a count of theft.

Masiya – 16 years imprisonment on a count of theft.

Malope – 17 years imprisonment on a count of theft.

“We are taking steps to combat cable theft in collaboration with the joint industry working group formed by Eskom, Transnet, Telkom, the South African Police Service, the National Prosecuting Authority, Business Against Crime and the South African Chamber of Commerce and Industry,” the utility concluded in a statement.