Angola to reduce oil sector dependency in partnership with IMF 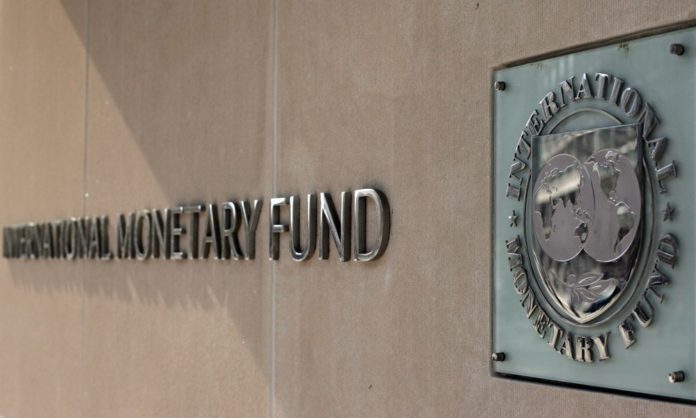 According to a press statement issued by the Angolan Ministry of Finance, government has noted that the country’s high reliance on the oil sector represents a vulnerability to public finances and the economy as whole.

Based on this observation, government has stated it is strongly committed to the promotion of the country’s economic diversification through the National Development Plan 2013-17 objectives.

“The sustained efforts over many years to promote economic diversification have already resulted in a significant increase in the contribution of the non-oil sector to GDP to 69,1% today, compared to 40% in the mid-80s.

“However, the oil sector still represented over 95 per cent of export earnings and 52 per cent of government revenue in 2015,” the government stated.

In efforts to design macroeconomic policies and reforms aimed at restoring strong and sustainable economic growth, government said it has “requested support of the IMF to complement the already steadfast response to the decline in oil prices.”

In addition, the IMF will be expected to help “design and implement policies and structural reforms aimed at improving macroeconomic and financial stability, including through fiscal discipline.”

The government stated that it is committed to improving transparency in the public finances and the banking sector, and that through its partnership with the IMF these objectives would be accelerated.

“Efforts will be geared towards simplifying the tax system, broadening the tax base, and reducing tax evasion,” the government said.