Africa urged to forge alliances in the energy sector 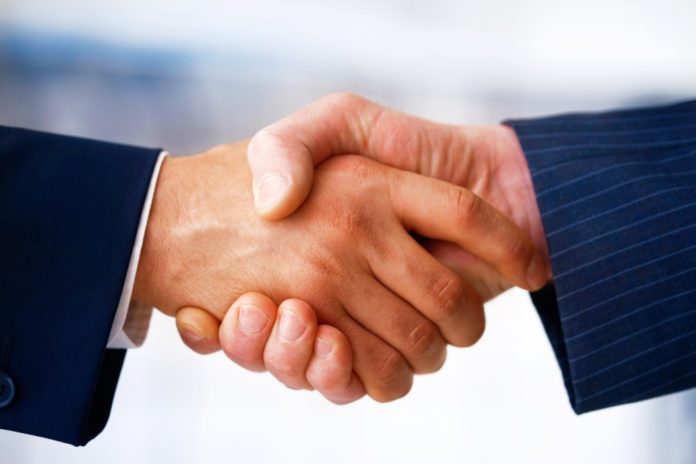 On Tuesday, energy expects spoke in solidarity – advocating for more partnerships to be formed in order to meet the fast growing energy demand across the African continent, reports Times Live.

The African Union Commissioner for infrastructure and energy, Elham Mahmoud Ahmed Ibrahim noted that the demand for electricity in Africa has been growing by 6% annually over the past 25 years; however the generation capacity only grows by a percent.

Ibrahim disclosed that Africa currently holds 140GW of power, and also highlighted that by looking at the rate of the economic growth, the continent would require 700GW by the year 2040.

The Times Live reported that the commissioner stated that in order to meet the high demand for electricity the continent would need to forge partnerships between countries as a means to implement bigger power generation projects.

In addition, Ibrahim said the projects should incorporate the use of renewable energy resources, noting the collaboration that exists between Zimbabwe and Zambia for the construction of the Batoka Hydro Power project.

Construction is anticipated to commence in 2017 and on completion the hydro power project is expected to generate 2,400MW to be shared equally by the two countries.

Zimbabwean minister of energy and power development Samuel Undenge said: “We see it as a positive project, which will increase power generation capacity in the region. We have private investors who are coming to Zimbabwe, willing to fund power projects. But we have to strengthen our transmission lines.”

Director of the NEPAD Business Foundation and Globeleq chairperson, Reuel Khoza, applauded the role of the South African government with regards to the regulatory framework the country created to bring on board the private sector into the energy sector.

“The regulatory environment is fine. The banks are very keen to make common cause. I just came from chairing one of them [Nedbank]. We were by far the biggest funder of renewable energy. I think they will continue to do that. There is additional scope but all of this is done on a regulatory basis.”

The former Nedbank chairperson continued: “What I can say to South Africa is the more opportunities they give us, the more we shall take them because we have the financial backing, we have the technical know-how and the human resource both locally and internationally.”