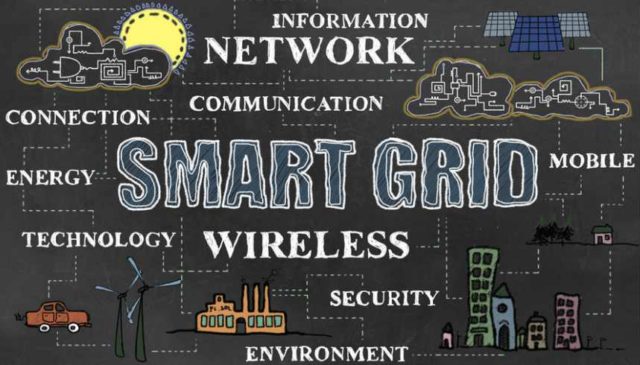 Smart grid development in the region is still in its early stages, according to a study conducted by Northeast Group. However, many countries have announced smart grid roll-out plans.

Saudi Arabia, Egypt and the United Arab Emirates are expected to lead other countries in smart grid investments and adoption over the next decade.

Wealthy countries in the Gulf region are expected to invest in smart grids to improve consumer energy consumption.

Ben Gardner, president of Northeast Group, said:  “The MENA region has been characterised by false starts and long-planned tenders that over the years failed to materialise.

“But in the last year, this has finally changed and large-scale rollouts are ready to begin moving forward. We’re already seeing activity take place, most notably in Saudi Arabia and Egypt, two of MENA’s largest markets.” Read more: Mena region transitions toward a clean energy outlook

Chinese vendors including Hexing, Holley Metering, Huawei, and ZTE are also making a strong push to expand their MENA presence. 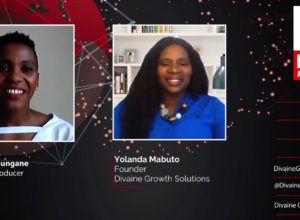