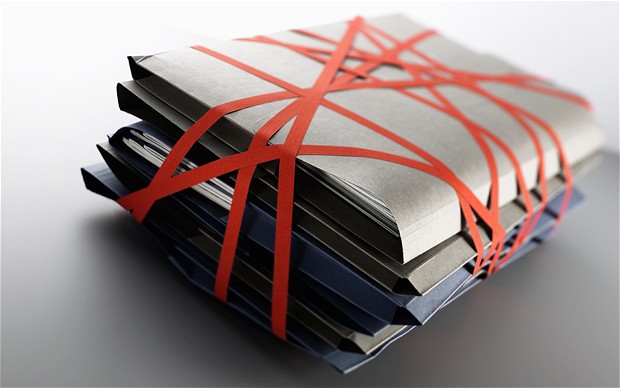 Last week, Egyptian president, Abdul Fattah El-Sisi, and Nigerian president, Muhammadu Buhari, together with other heads of state, gathered in Egypt to discuss how the continent can better manage cross-border trade relations, especially between North and Sub-Saharan Africa.

[quote]According to Sahara Reporters, the heads of state deliberated over optimal ways of promoting investment and job creation in Nigeria as well as throughout the various African regions.

With ‘red tape’ hampering the development and growth of many African regions, the ‘Africa 2016’ ministerial conference, was established to bring heads of state together and table ideas of how trade barriers between North and Sub-Saharan Africa can be removed.

This forum is built on the foundation of a partnership between Africa’s biggest and third-biggest economies (Nigeria and Egypt, respectively) “by the injection of  life into a 26-nation free-trade pact signed by half the number of countries on the continent a year ago,” the Saharan Reporters said.

In his opening address, President El-Sisi said that the forum has the intention of “pushing forward trade and investment in our continent to strengthen Africa’s place in the world economy.”

Nigeria’s President Buhari added that this objective would not be realised without overcoming various challenges.

“The new problem affecting investment is international terrorism…lots of resources that could be used for development are being diverted to address security issues,” Buhari said.

This sentiment was echoed by the delegation, who agreed that this could be tackled by expanding private sector participation.

In efforts to support this type of participation, the African Development Bank (AfDB) announced earlier this month that it would be investing $12 billion in the African energy sector over the next five years.

During the 31st Session seminar of the New Partnership for Africa’s Development Heads of State and Government Orientation Committee, AfDB president Akinwumi Adesina revealed that the bank wishes to capitalise between $40 and $50 billion in the energy sector across the continent.

In addition to the five-year investment, Adesina said that the bank targets to multiply the funds by $5 billion per year until 2020, all directed towards climate change adaptation in Africa.

Agreement on 1,000 MW Sounda hydroelectric site in Republic of Congo