N.Africa to establish interconnection link with the UAE 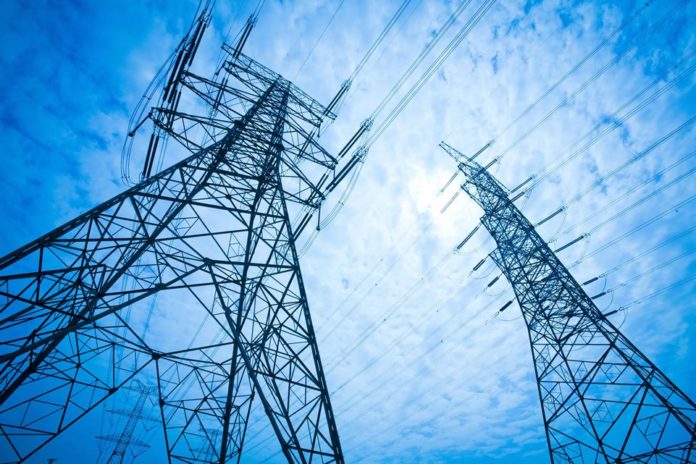 On Monday, Egypt and Saudi Arabia’s cooperation agreement, which will see the connection of the two country’s national electrical grids, reached a milestone and was approved by the Egyptian parliament.

The interconnection project will receive support funding from the Kuwaiti Fund for Arab Economic Development.

A parliamentary report said: “The fund will provide 30 million Kuwaiti dinars [$99.6 million] in a loan to be used for implementing this landmark project, which will become a key hub in the Arab electricity grid.”

The report states that this project is focused on boosting the electricity-generating capacity of both countries.

According to the report, the two electricity grids of Egypt and Saudi Arabia will be interconnected via three stations – with the first in Egypt in the city of Badr and the other two in Saudi Arabia in the cities of Medina and Tabuk, Ahram Online reported.

The report noted: “These three stations will be linked via aerial lines and naval cables in the Gulf of Aqaba and will help interconnect the two electricity grids of  the two countries and boost their total power-generation capacity to more than 90,000MW.”

It added: “While the Egyptian Company for Electric Transfer will be in charge of implementing the first station on Egyptian land, the Saudi Electricity Company will be responsible for implementing the two stations on its land.

“It is the Egyptian Company for Electric Transfer which will also take care of implementing the naval cable linkage works on behalf of both Egypt and Saudi Arabia.”

According to state news agency WAM, the UAE has agreed to provide Egypt’s central bank with a $1 billion deposit for a duration of six years in a new show of support for President Abdel Fattah al-Sisi.

Middle East Eye reported that the deposit, which is for a six-year period, comes as part of the UAE’s “unwavering position in supporting Egypt and its people” and in recognition of Egypt’s “pivotal role in the region,” WAM said.