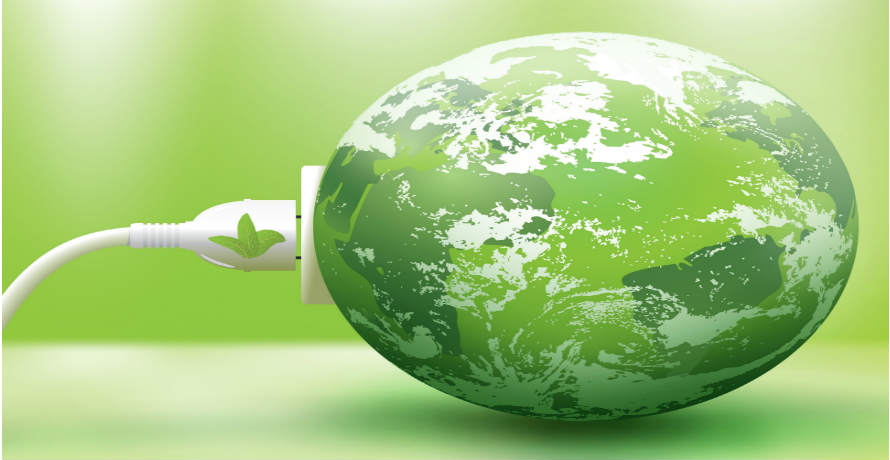 Ahead of the climate change seminar (COP22) in Morocco next month, three international banks have committed their support towards the country’s energy efficiency drive.

Global financial institutions, namely the European Bank for Reconstruction and Development (EBRD), the Agence Française de Developpement (AFD) as well as the European Investment Bank (EIB) have announced their partnership to backing sustainable energy developments in the north African country.

“BMCE Bank of Africa will on-lend to small and medium-sized enterprises and corporates in the commercial and industrial sectors, including commercial construction and energy service companies,” EBRD said in a statement.

The EBRD-led facility is dedicated to financing energy efficiency and small-scale renewable energy investments in the country, media reported.

According to the media, Mike Taylor, EBRD director for financial institutions noted that this is a very important initiative, which promotes best practice and raises awareness about the advantages of sustainable energy investment.

Taylor said: “MorSEFF benefits from the expertise the EBRD has accumulated in similar schemes through which we have invested €19 billion ($20.9 billion) in sustainable energy, of which €4 billion ($4.4 billion) has been made available through Sustainable Energy Financing Facility to more than 100 financial intermediaries in 24 countries.”

Othman Benjelloun, chairman of BMCE Bank of Africa Group added that MorSEFF has increased knowledge of the renewable energy market, customer awareness of sustainable development, energy efficiency and renewables on a small scale.

“In the context of COP22, it is with enthusiasm that we are renewing our partnership with the EBRD, AFD and EIB for a new MorSEFF programme to support companies in their environmental approach and position ourselves as the reference bank in these fields,” Benjelloun stated.

Cost of building power plants in USA and Europe is increasing