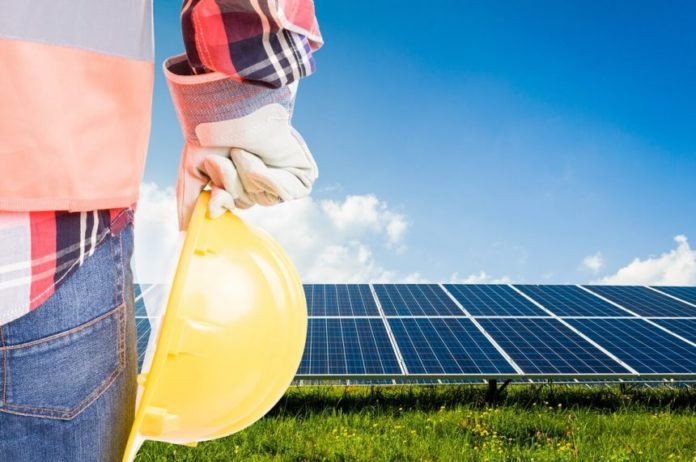 In North Africa, the Egyptian Ministry of Electricity and Renewable Energy is currently in negotiation with four consulting firms to prepare reports on the construction of four substations in Benban, Aswan – the four substations will each receive solar generated power.

With investors having paid the first and second installment of the cost-sharing agreement, the ministry has decided to postpone the third for 30 days until completion of the contract with the consultant, Daily News Egypt reported.

A ministerial source told local media that investors are supposed to pay the value of the third installment of the agreement, which amounts to $10 million this month.

In addition to having paid the first two installments, the source added that those firms have provided letters of guarantee from the bank for the remaining amount so that the Egyptian Electricity Transmission Company (EETC) can repay the value of the substations.

Local media explained that cost-sharing is one of the five agreements that interested investors sign for, for the development of new and renewable energy feed-in tariff schemes.

According to the ministerial source, cost-sharing includes dividing the expenses of connecting solar power plants with the relevant infrastructure in the Benban region by using the feed-in tariff.

The land acquired by each company for the development of the solar plants in Benban, paid an estimated $2,253,267 of a total $3,605,227 for each company. These expenses are for connecting power plants to the network, besides additional expenses of 12.5%, media reported.

The source added that XD-EGEMAC is completing the launch of four substations to transfer energy produced from solar plants in Benban. Payment of the amounts by cost-sharing investors was repaid.

Daily News Egypt said: “XD-EGEMAC will launch 12 substations of 175MVA and will install nine units in Benban stations 1, 2, and 4 in addition to 12 units in station 3.”