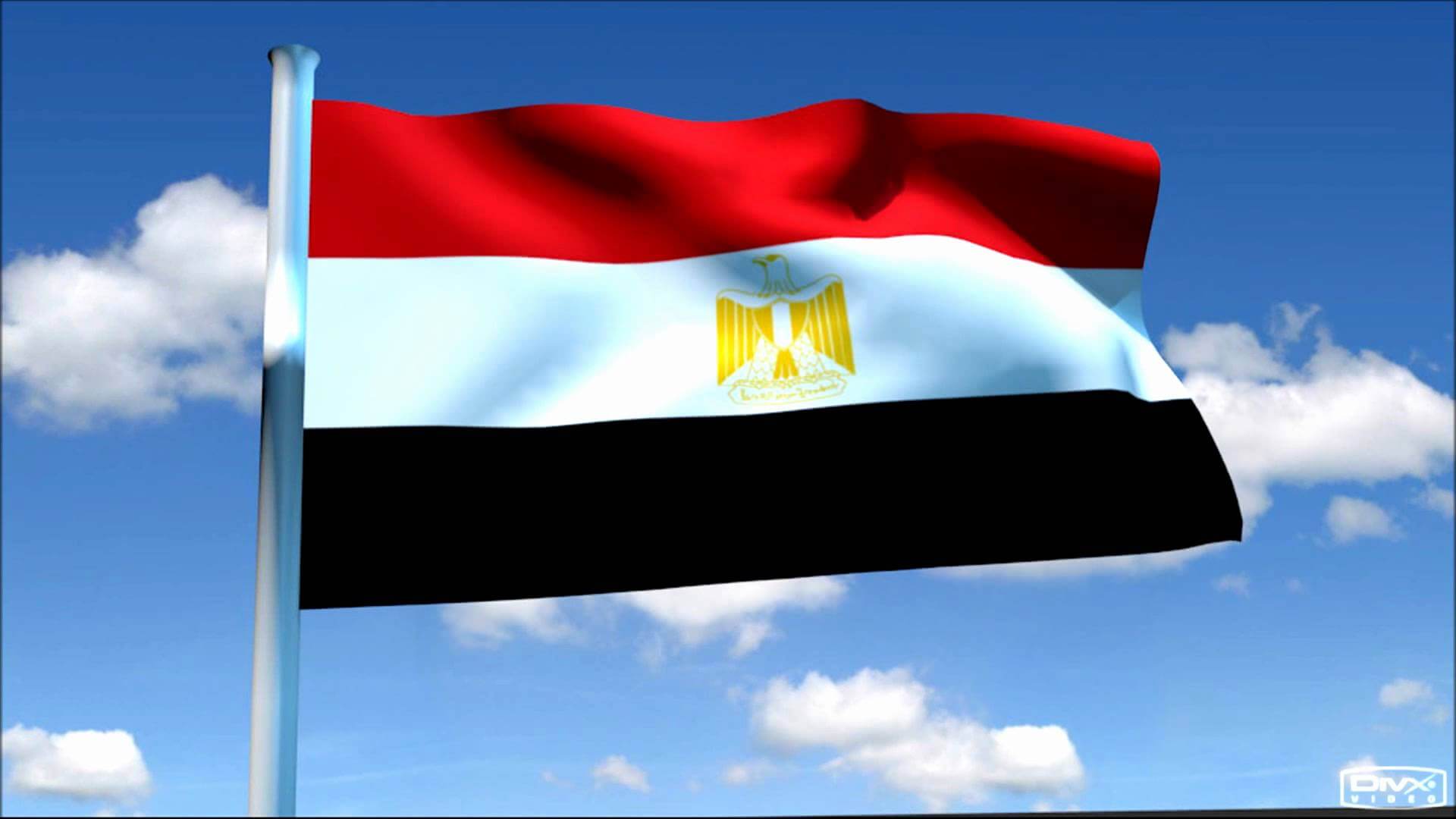 Egyptian minister of electricity, Mohamed Shaker, has noted that the country has a distinctive location between the three continents of Africa, Asia, and Europe.

With this in mind, the north African country is planning to implement a strategy for a electricity connection plan between the three continents, the Egypt Daily News reported.

Shaker pointed out that Egypt is actively participating in all regional electrical interconnection projects.

Egypt has electricity connections with neighbouring countries such as Jordan and Libya. Read more…

The ministry is currently studying increasing the capacity of electricity links with Jordan to 3,000MW, as well as establishing two new converter stations in both countries.

He said the ministry is also working on completing the electricity connection project between Egypt and Saudi Arabia, which aims to exchange 3,000MW at peak time through a submarine cable with 500 kV capacity.

It is expected to be an ideal model of electricity interconnection due to the difference between the two countries in terms of peak hours.

The first phase of the project is expected to launch in 2021.

The electricity connection between the North and the South of the Mediterranean will absorb the huge electricity production from new clean energy projects in Egypt, media noted.

The ministry is also looking to implement electricity interconnection projects with African countries to benefit from the enormous potential of hydropower sources in Africa.

Shaker said that his ministry is preparing the necessary measures to establish the first pumped-storage hydroelectric projects with a capacity of 2,400MW at Ataqa Mountain.

The pumped-storage hydropower is a type of hydropower that works like a battery, pumping water from a lower reservoir to an upper reservoir for storage and later generation.

Why the IE3 standard cannot be applied to wastewater pumps