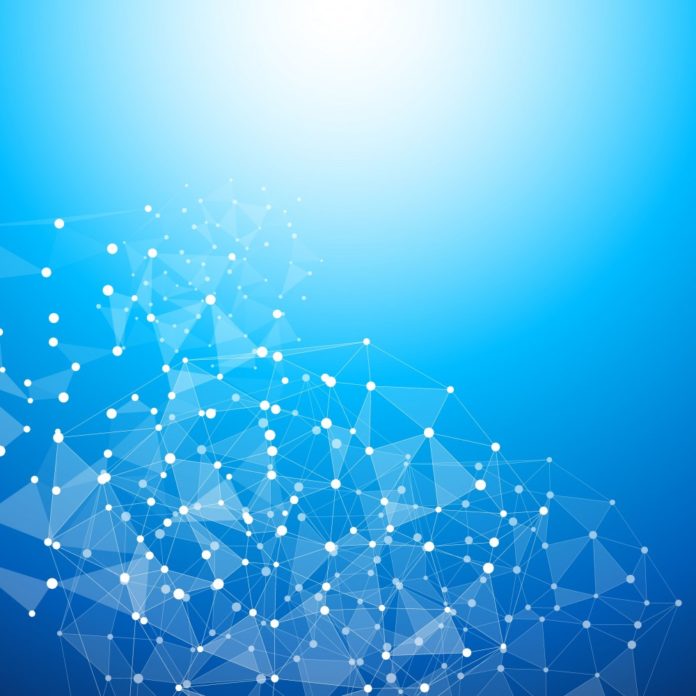 African nations can expand their power generation and achieve universal access to energy by leapfrogging to new technologies that are transforming energy systems throughout the world. This was the general consensus during the high level panel for African leaders on Energy and Climate Change hosted by the African Development Bank on Tuesday.

Oluyemi Oluleke Osinbajo, Vice-President of Federal Republic of Nigeria said: “We must start from what we have, from our natural endowments, not just clean energy. Our immediate needs require the base load power – fossil fuels, coal – that will move us quickly.”

There is an estimated 645 million Africans living without access to electricity, 700 million have no access to clean cooking energy and 600,000 die each year from indoor pollution due to their reliance on biomass for cooking, the AfDB said in a statement.

With efforts to reduce these figures and tackle the energy crisis, President of Chad, Idriss Deby, highlighted the need to develop utility scale solar farms across Africa.

“If each country looks only at itself, we won’t get anywhere. We need to explore a global solution for the continent.

Many challenges surfaced out of the discussion including the lack of financial resources, lack of information on technologies, as well as lack of incentives for the private sector to invest in climate-change mitigation technologies.

Edgar Lungu, President of Zambia, noted that Africa’s key challenge is access to power, regardless of it being clean or not.

Lungu said:  “Ninety-nine per cent of our energy is hydro. In two years, there has been no rainfall – should we wait until rains come? We need a solution.”

He added that the procurement of cheaper, non-clean sources, or more expensive renewables like solar needs to be increased.

According to the AfDB, panellists raised concern over absence of appropriate regulatory frameworks and insufficient involvement of the private sector, which continues to undermine investments in the energy sector.

They also called for increased political will to support the private sector to make investments in renewable energy.  The continent has well over 10TW of solar potential, 350GW of hydroelectric potential, 110GW of wind potential and an additional 15GW of geothermal potential, the AfDB said in a statement.