Millions of youth across the globe have taken to the streets today [Friday, 20 Sep] demanding politicians and government to take Climate Action seriously.

The protests are influenced and encouraged by Greta Thunberg, a Swedish environmental activist, who has been drawing attention from media globally.

This week, the teen testified in front of the US Congress pleading that they listen to the scientists and do their homework.

She submitted the Intergovernmental Panel on Climate Change’s special report on global warming, which reported a temperature increase of 1.5 degrees Celsius above pre-industrial levels, as her testimony.

Thunberg is expected to address delegates at the United Nations Climate Action Summit in New York on 23 September. 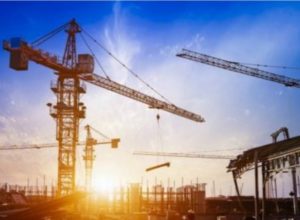