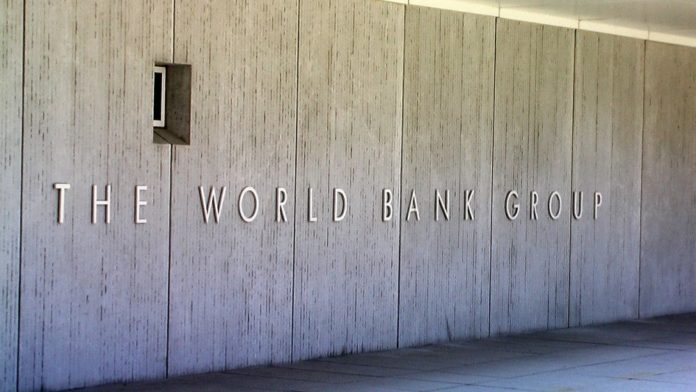 Trimble was speaking at the annual African Utility Week in Cape Town, to deliver the Bank’s report on ways to make power utilities more financially viable.

In an earlier statement and interview on the report, the World Bank singled South Africa out as the most developed in terms of its electricity sector in sub-Saharan Africa and Eskom as one of the best performing utilities in the region.

This was followed by a credit downgrading by ratings agency Standard & Poor with significant implications for Eskom’s borrowing ability.

Meanwhile Trimble in his presentation shared the findings and recommendations of the World Bank report on how power utilities in African countries can become more financially viable.

These findings highlight a significant revenue gap in most African countries with only two exceptions – Uganda and the Seychelles who recover all their costs. Read more…

Among the steps to solving these issues, the report suggests starting with eradicating operational inefficiencies and gradually increasing tariffs in small amounts.

He also pointed out that operating costs in some countries like Liberia is still “unbelievably high”. The cost drivers for this, Trimble told delegates, include the source of energy that is critical and geography that is important as landlocked countries’ costs are usually higher.