US airliner, a pioneer in clean-fuel aviation 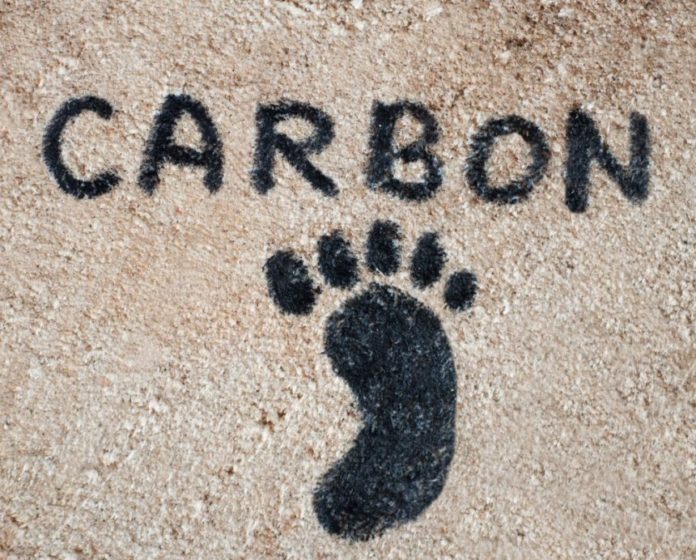 US airliner United Airlines has made a commitment to reduce their fleet’s greenhouse gas emissions by 50% by the year 2050 through efficient aircraft engineering and biofuels.

According to United Airlines CEO Oscar Munoz, “achieving this goal would eliminate 21 million metric tonnes of CO2 in the atmosphere per year, or the equivalent of taking 4.5 million cars off the road; that’s all the cars in Los Angeles and New York City combined.”

Last week, the longest transatlantic biofuel flight to date, from San Francisco to Zurich, was powered by renewable jet fuel supplied to United Airlines through their partnership with World Energy, a California-based refinery that converts feedstocks into low-carbon biofuel that is both price competitive with traditional petroleum-based fuel, while also cutting CO2 emissions by over 60%.

United Airlines has purchased more biofuel from World Energy in a single agreement than any other airline in history, the airliner said in an opinion piece on Business Insider.

Today, the company is responsible for more than 50% of the airline industry’s commitments to biofuel.

Munoz said that this fuel is at a cost-competitive price, compatible with their existing aircraft, and – most importantly – cleaner.

“We believe there is no point in setting challenging and ambitious goals without also taking tangible steps towards achieving them, especially when it comes to securing the health of our communities and our planet.

“That’s the reason we invest over $2 billion per year in new, more fuel-efficient aircraft, with each new aircraft reducing emissions 15 to 20% compared to the prior generation.

“We recently retired the costly, gas-guzzling Boeing 747, replacing it with more fuel-efficient, longer-range aircraft. And to service those new aircraft, we are already one-third of the way to converting our ground fleet to electric power,” Munoz said in a statement.

He stressed that “regardless of whether oil prices rise or fall, the inherent volatility and environmental impact of fossil fuels exert their own costs, to the bottom line, the customer and the planet.”