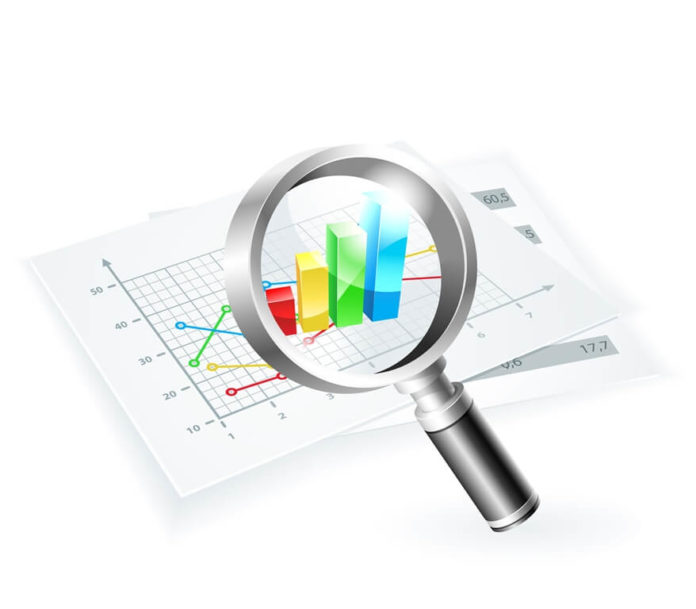 According to the report the most viable and scalable methods for generating electricity in the next 10-30 years will be hydro-wave, nuclear fusion and solar photovoltaics on a global scale.

On the other hand, the paper maintains that clean coal and natural gas will continue to be the major sources of energy in the near-term, leading to the projected period.

The report states that out of a ratio of 15:20, the majority of leaders in terms of nuclear fusion and nuclear fission are based in Asia. The highest rated companies are Japanese: Toshiba, Hitachi-GE Nuclear Energy and Mitsubishi.

According to the report, Rosatom applied for 250-odd patents from 2010 through 2015, both in the field of nuclear fusion and in the sphere of nuclear fission, which is the principal domain of nuclear power.

The report states that Rosatom’s patent activity was mainly focused on several areas during that period, including technologies for controlled inertial fusion and magnetic confinement of hot thermonuclear plasma.

“It should be pointed out that, for Rosatom, the year 2015 proved to be the most productive in terms of patent activity,” the report stated.

Thomson Reuters further highlighted the efforts made by the Russian nuclear scientists, who have been closely involved in the ITER international project (International Thermonuclear Experimental Reactor) aimed at researching nuclear fusion technologies.

The research tools were used to identify the electrical-energy technologies receiving the greatest investment and which are poised to lead in the near future.

The paper states that more open financial markets, carbon pricing and carbon taxes, stranded assets on balance sheets, increased regulation and legal ramifications will affect businesses around the world as the shift in powering the planet unfolds.

Stig Schjolset, head of carbon research and forecasts at Thomson Reuters Financial & Risk, commented: “In order to meet the overall targets agreed in the Paris Agreement, the level of ambition – which in the end determines the price on carbon allowances – must be significantly increased over the next decades.”