Universal energy access target: a hit and miss for some 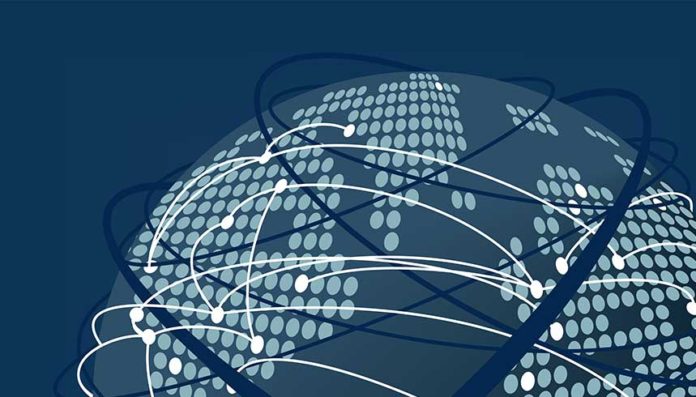 The United Nations Conference on Trade and Development (UNCTAD) indicates in its 2017 report on the world’s 47 Least Developed Countries, that only four of these countries are on course to achieve internationally agreed targets on energy distribution by 2030.

The UNCTAD underlines that although some of these countries have made great strides in recent years, to reach the finish line of the UN Sustainable Development Goals (SDGs) will require a 350% increase in their annual rate of electrification.

New @UNCTAD report focuses on energy access for the Least Developed Countries, where 62% of people have no electricity.

“Achieving Sustainable Development Goal 7 is not only a question of satisfying households’ basic energy needs,” UNCTAD Secretary-General Mukhisa Kituyi said in Geneva, ahead of the report’s publication on Tuesday.

“That in itself has valuable welfare implications, but we need to go beyond [… ] For electrification to transform LDC economies, modern energy provision needs to spur productivity increases and unlock the production of more goods and services.”

Dr. Kituyi added: “The productive use of energy is what turns access into economic development, and what ensures that investments in electricity infrastructure are economically viable. But that means looking beyond satisfying households basic needs to achieving transformational energy access – satisfying producers’ needs for adequate, reliable and affordable energy.”

Eighty two per cent (82%) of rural households are said to be without power in the least developed countries. Non-hydro renewable energy in these countries has so far come mostly from small-scale technologies, such as solar lanterns and stand-alone home systems.

While these have brought some progress, they fall short of the game-changing energy access that they need to transform their economies.

Utility-scale renewable technologies capable of feeding the grids and mini-grids need to be rapidly deployed says the report; not only to power homes, but also to grow businesses and industries.

But to achieve this, the least developed countries must overcome important technological, economic and institutional obstacles. This will require both the right national policies and stronger international support, it says.

Due to energy technologies constantly evolving, it is critical that the least developed countries gain access to the technologies suited to their particular conditions and circumstances, and that they strengthen the capacity of their energy sectors to absorb such technologies.

The recently created Technology Bank for the Least Developed Countries could help, but developed countries could help even more by living up to their technology-transfer obligations under the UN Framework Convention on Climate Change (UNFCCC) and the Kyoto Protocol, said UNCTAD.