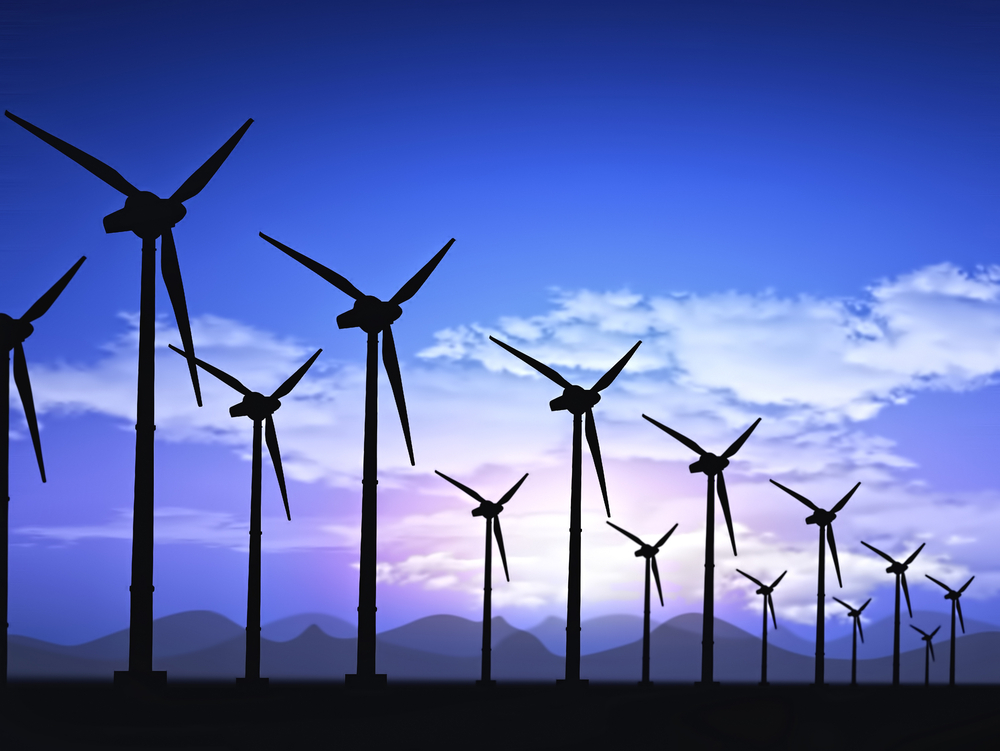 The German listed company said in a statement that the transaction included the acquisition by Nordex of AWP from its parent, Acciona S.A., in return for new Nordex shares and a cash payment.

The firm added that alongside Nordex’s acquisition of AWP, Acciona S.A. agreed to acquire additional Nordex shares from SKion and momentum-capital.

Following said steps Acciona S.A., which is one of the largest owners and operators of wind farms globally, will be the major shareholder in Nordex SE with a total stake of approximately 29.9%.

Following the closing of the transaction, the Supervisory Board of Nordex SE appointed José Luis Blanco as chief operations officer and deputy CEO, and Patxi Landa as chief sales officer to the management board (both managers have held top positions at AWP).

[quote]Lars Bondo Krogsgaard and Bernard Schäferbarthold will maintain their positions on Nordex SE’s management board as CEO and CFO, respectively.

With the partnership’s joint objective of developing small-scale onshore wind farms in emerging markets, this move could see an increase in wind power generation, resulting in increased electrification, across Africa.

“Our continued focus on quality and expertise in world class turn-key implementation will be strengthened by an extended product line, meeting the growing demands of South African customers and stakeholders through increased on-site wind harnessing efficiencies.

She added: “We remain dedicated to empowering formerly disadvantaged groups in the communities we work in so that we contribute sustainably to broader knowledge and skills development.” 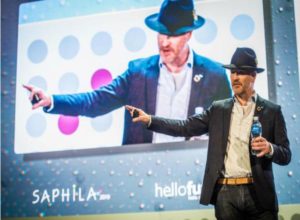