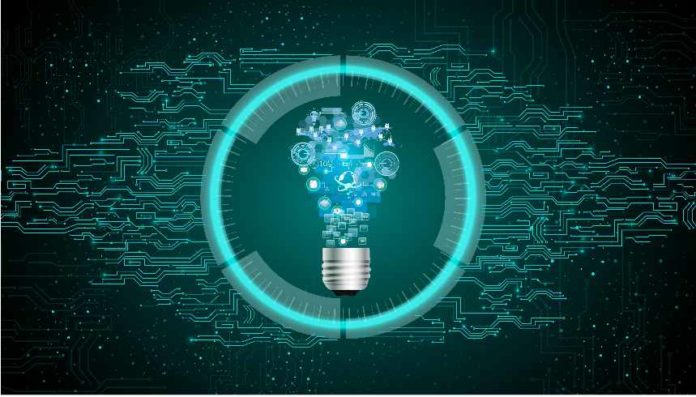 With efforts to help campaigners in the off-grid energy access space, Energy 4 Impact – a non-profit organisation working with local businesses to extend access to energy in Africa – has released a report on crowdfunding for energy access in sub-Saharan Africa and Asia.

Titled ‘Crowd Power: Success & Failure – The Key to a Winning Campaign’, this is the third report in a series of five research papers, which explores the key processes and considerations involved in creating a successful crowdfunding campaign.

When looking at successful energy access reward campaigns, the report notes that debt campaigns have the highest success rates, in terms of percentage of loans posted that are funded, of all campaign types.

Due to limited data available on energy crowdfunding and no single data source, this report was formulated with survey data from the NPO platform partners – GlobalGiving, M-Changa, Pozible, Kiva, Lendahand, TRINE, bettervest and Crowdcube – that was compiled and analysed by Energy 4 Impact.

The report covers considerable amounts of data captured through the NPO’s work supporting off-grid energy businesses on the ground in Kenya, Tanzania, Rwanda, Uganda and Senegal.