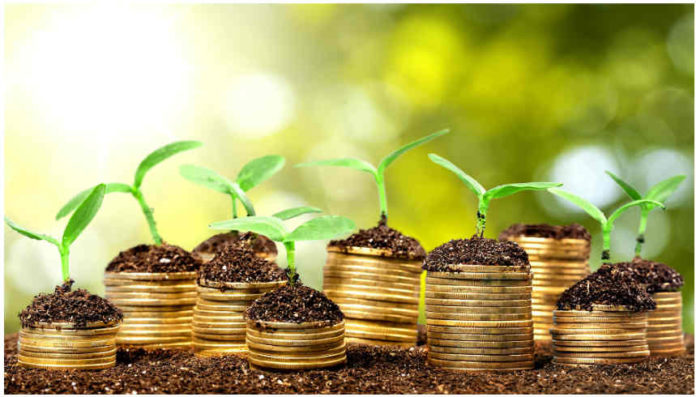 The Breakthrough Energy Ventures Fund, will involve more than twenty of the most influential leaders, entrepreneurs and venture capitalists.

On Sunday, Gates said in a statement: “I am honoured to work along with these investors to build on the powerful foundation of public investment in basic research… Our goal is to build companies that will help deliver the next generation of reliable, affordable, and emissions-free energy to the world.”

The 2015-launched energy coalition was announced during the opening day of UN summit COP21 in Paris last year, at the same time as the Mission Innovation – a clean energy research and development initiative, Climate Action reported.

The increased research in energy technologies that will result from Mission Innovation will allow new companies to appear, and the Breakthrough Energy Ventures Fund will help the companies develop.

The investment approach of the new venture is meant to be both broad and scientific and it will last for 20 years, helping start-ups in the earliest stages of development as well as companies already at the commercialisation stage, across energy sectors including electricity generation and storage, transportation, industrial system use, agriculture, and energy system efficiency.

Facebook
Twitter
Linkedin
Previous articleLooking at SA renewables market as we head for a New Year
Next articleGlobal divestment in fossil fuels climbs to $5.2tn