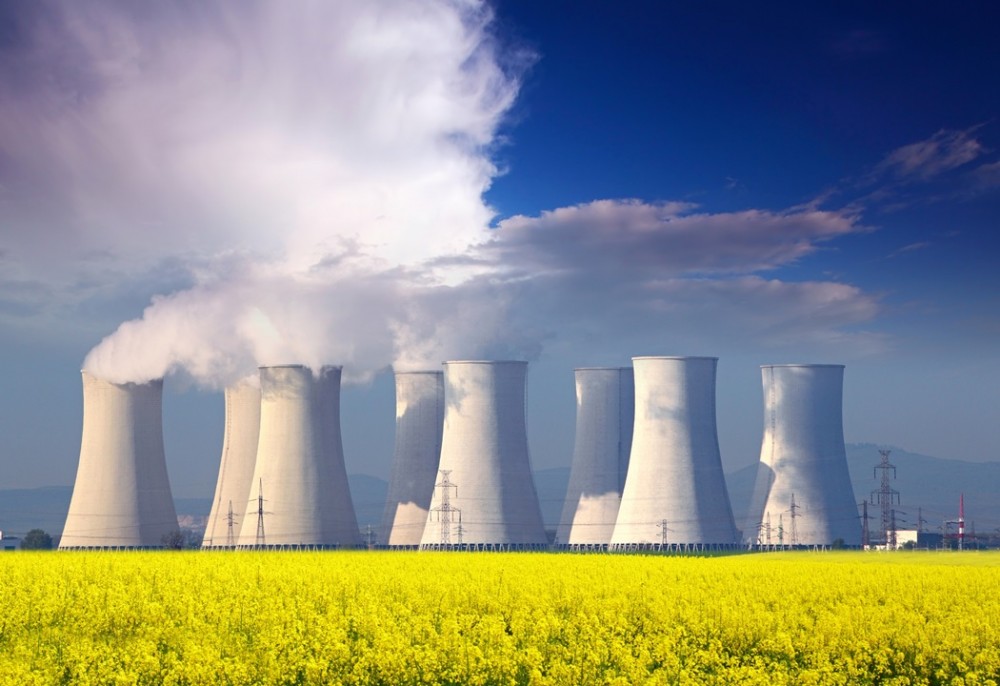 In terms of energy access, the importance of coal was once again highlighted when in October a new International Energy Agency (IEA) report detailed the significant role that coal has played in improving energy access around the world.

Buildings, roads, bridges, schools, hospitals. And that means vast new supplies of steel and cement will be required– both of which have coal central to their production process.

According to the report, in the last 16 years, nearly all of those who gained access to electricity worldwide did so through new grid connections, mostly from fossil fuels – 45% of which came from coal. According to the IEA, coal will be the single largest source of electricity in 2040.

Because coal will continue to be in the global energy mix well into the future, the question should not be whether we use coal, but how we use it.

Huge electricity demand presents challenges and opportunities for developing and emerging economies, and we need to focus on the faster deployment of cleaner coal technologies, like high efficiency low emissions (HELE) coal technologies.

So what are HELE technologies and why are they important in climate discussions? Reducing emissions from coal power generation begins by using the most efficient technologies that are available today.

HELE technologies are a group of technologies developed to increase the amount of energy that can be generated from a coal plant while decreasing emissions.

HELE coal technologies provide significant immediate CO2 reductions and are a key step on the pathway to carbon capture and storage (CCS). Raising the average efficiency of the global coal fleet from the current 33% to 40% would save 2 gigatonnes of CO2 emissions – equivalent to India’s annual CO2 emissions.

HELE also reduces emissions, such as nitrogen oxide (NOx), sulphur dioxide (SO2) and particulate matter (PM). These technologies can remove about 90 to 99.9% of pollutants from coal combustion.

Efficiency in electricity generation means that less fuel is used to produce the same amount of electricity.

A one-percentage point improvement in the efficiency of a conventional coal plant results in a 2-3% reduction in CO2 emissions. So, for countries that have decided to use coal, HELE technologies are essential to achieving economic growth and energy access while reducing carbon emissions and other pollutants that affect health and air quality.

In fact, they are the default technology choice in China and Japan. It is therefore no wonder that countries in developing Asia and Africa have identified a role for low emissions coal technology to meet their energy access and climate objectives.

In their Paris Agreement pledges, 24 countries including major economies such as India, Nigeria and many Southeast Asian countries identified low emissions coal technologies as critical to powering their economic development while reducing emissions.

What is the relationship between HELE and CCS

HELE coal technology is important because it’s a first step to CCS, which is vital to meeting the global long-term objectives of the Paris Agreement.

HELE plants reduce the volume of CO2 to be captured and hence the capacity of the capture plant required and the quantity of CO2 to be transported and stored. Ultimately CCS technology is needed, not just for coal, but for gas and industrial purposes as well. Read more…

The IEA and the Intergovernmental Panel on Climate Change have been clear that without CCS, achieving the Paris Agreement targets will be virtually impossible. CCS is a proven, well-tested and reliable technology that has been in successful operational use for more than 40 years.

There are presently 21 large-scale CCS facilities in operation or under construction globally. Together these facilities can remove 37 million tonnes of CO2 per annum that otherwise could have entered the atmosphere.

This is equivalent to taking almost eight million passenger vehicles off our roads. CCS reduces emissions from coal power production by up to 90%.

All low emission technologies have a role to play in climate action. It’s essential that we recognise that accelerated CCS development and deployment is critical to meeting the Paris Agreement climate goals. The WCA supports a transition away from the least efficient technology in favour of HELE coal-fuelled power generation technology.

Currently, however, there are limited financial and technological support opportunities available to assist the transition to more efficient coal.

There also needs to be international support from countries with experience in the transition, like Australia, Japan and China to step up cooperation on financing to accelerate the shift to cleaner coal plants. 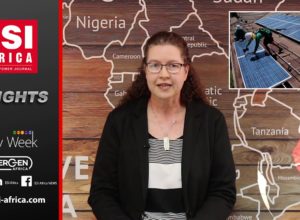 ESI Insights #22: The story behind jobs