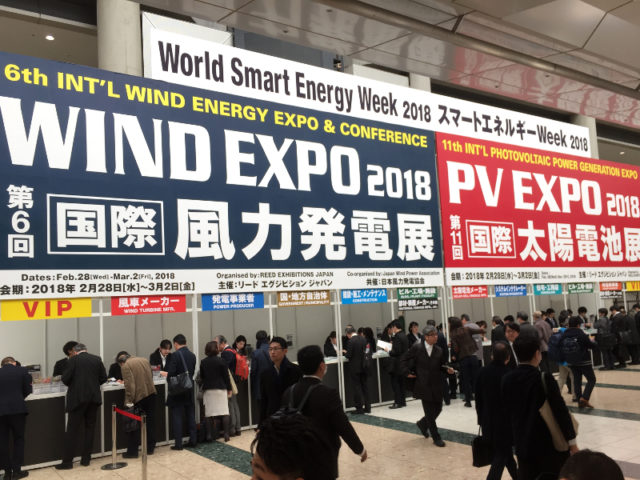 The global shift towards becoming a decarbonised economy has prompted Japan to get ahead of the renewables curve.

The Japanese government has set an ambitious target of 160GW by 2030 – far outweighing baseload fuels such as coal and nuclear.

Having identified solar photovoltaic (PV) as a highly competitive technology, government is piloting a utility-scale PV auction in two rounds.

Bid rounds two and three are expected to open in August and November respectively, each for 250MW.

Speaking at the World Smart Energy Week in Japan on Thursday, Takuya Yamazaki, from the Ministry of Economy, Trade and Industry, said that government set a new strategy in December 2017, where renewable energy was declared to be a main power source.

This was “a watershed moment,” Yamazaki said.

According to research by Bloomberg New Energy Finance, the cost of solar PV in Japan in 2010 was ¥35kWh and in 2017 it dropped to ¥10kWh, making it competitive with other power sources such as coal and nuclear.

Japan’s target of renewables against the total power output was 10% in 2010 and peaked at 15% in 2017, an increase that Yamazaki attributed to the Feed-in-Tariff (FiT) system.

However, having enabled the power mix to achieve the current 15%, the FiT system remains a high cost to government. Under the FiT scheme, ¥2-3 trillion has been spent annually to subsidise the renewable operators, and should government exceed its 2030 target, this subsidy could increase in the region of ¥4 trillion, which is not a feasible nor sustainable option.

“We have to depart from being dependent on the FiT system. It will not last forever, it will end sometime in the future,” Yamazaki concluded.

This was echoed by Solar Frontier President and CEO, Atsuhiko Hirano, who underlined during a PV keynote session that more independent power sources are required to not rely on the FiT scheme – the ‘prosumer’ who applies a self-consumption model is an example.

Realisation of a decarbonised society is the biggest priority for Japan, Hirano said.

He added that this reality will largely include solar PV and renewables. 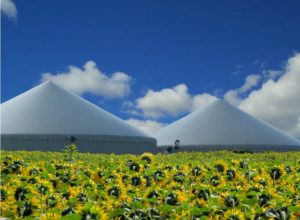