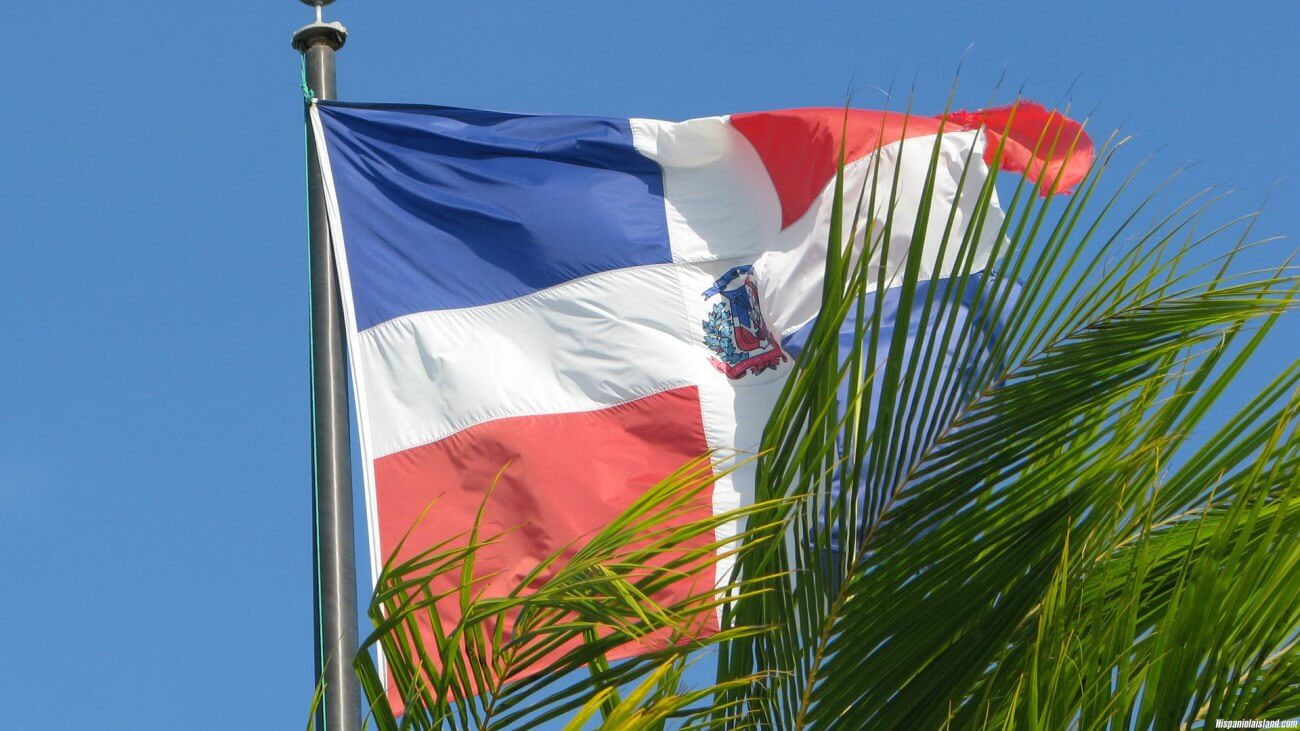 IRENA’s analysis on the Dominican Republic states that the Caribbean country could reduce its share of GHG emissions by 23% if it deploys renewables.

The International Renewable Energy Agency (IRENA), in its quest to assist countries across the globe to effectively deploy renewable energy technologies, has published its 2016 REmap edition focusing on the Dominican Republic.

As part of its pledge to the 2015 Paris Agreement on reducing carbon emissions by 2030 through the use of renewable energy, the country has set an ambitious target of 25% cut per capita.

IRENA’s REmap 2016 edition, issued on Thursday, highlights that the Dominican Republic has the potential to increase the share of modern renewable energy in its energy mix from 9 to 27% by 2030.

The report dubbed Renewable Energy Prospects: Dominican Republic, further claims that the country could increase the share of renewables in the power sector alone from 12 to 44% by 2030.

According to IRENA, in 2014 the final renewable energy share in the total energy mix of the Dominican Republic stood at 16.3%, divided into 8.7% modern renewables and 7.6% traditional biomass use.

Dolf Gielen, director of IRENA’s Innovation and Technology Centre believes that: “The Dominican Republic can become one of the leading countries in the Caribbean region for renewable energy deployment.”

However, like many other countries driving the use of alternative energy resources, Gielen emphasised that the success of renewables is dependent on leaders acting now in implementing them.

“…the country can reduce air pollution, enhance energy security, boost the economy, and play a leading role in the global fight against climate change,” Gielen said.

Another contributing factor that is also needed to enable the report’s findings to materialise, is investment.

According to the paper, an estimated annual investment of $566 million in renewable energy is needed between now and 2030 to achieve the 27% renewables mark.

Achieving this would result in a net annual savings of up to $5.3 billion annually by 2030 when accounting for factors like human health and reduced emissions, the report noted.