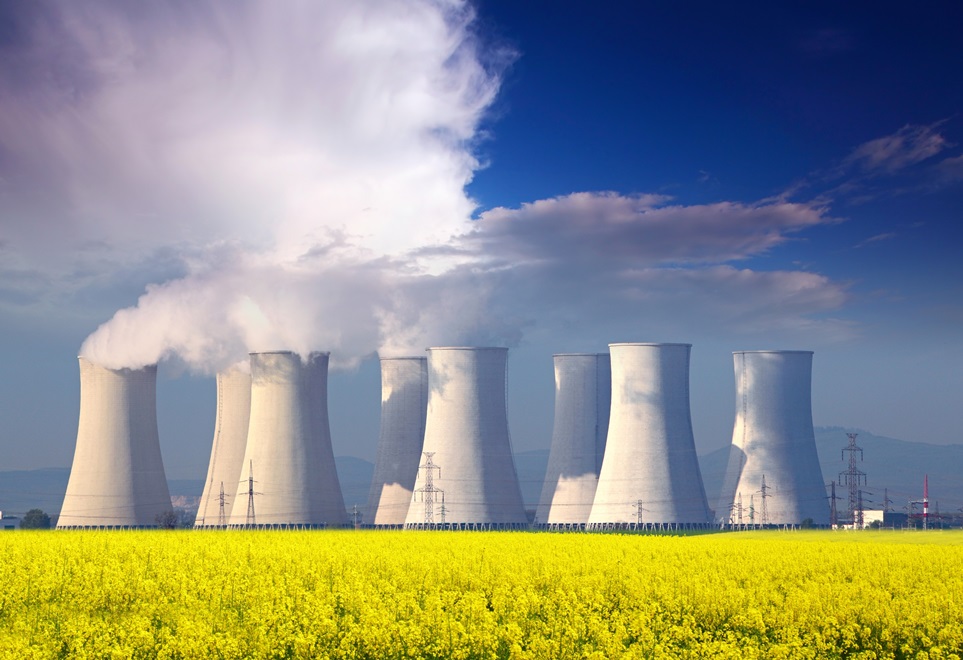 The Southeast Asian nation, Indonesia, is seeking innovative solutions to reduce the amount of emissions released through its coal-fired power plants.

The Asian nation has partnered with the World Coal Association (WCA) to explore options around implementing high efficiency, low emissions (HELE) ‘clean’ coal technologies, which will be specially designed to increase the efficiency of coal-fired power plants and maintain international commitments to mitigate climate change risks, the Jakarta Post reported.

According to WCA chief executive Benjamin Sporton, Indonesia could reduce its emissions and other greenhouse gases as well as non-greenhouse gases such as nitrogen oxide (NOx), sulphur dioxide (S02) and particulate matter, through the implementation of such technology.

“This technology allows Indonesia to continue to use its coal resources to meet increasing energy demand and promote economic growth while continuing to meet its emission reduction targets in the Paris Agreement,” Sporton told journalists on Tuesday.

Sporton noted that despite the technology coming in at a high cost, the ‘clean’ coal technology could reduce CO2 emissions by 35% compared to existing technology, which is less efficient, the Jakarta Post reported.

According to media, the Asian country is the fourth-largest coal producer in the world, which is also the primary fuel source for its nationwide electricity generation.

The Jakarta Post noted that the country currently has 50 coal-fired power plants in operation with a capacity of 19,404MW.

Indonesia has committed to reduce greenhouse gas emissions by 29% in 2030, which according to media could be increased to 41% if the country receives international support.

Water to be generated through support of PV technology