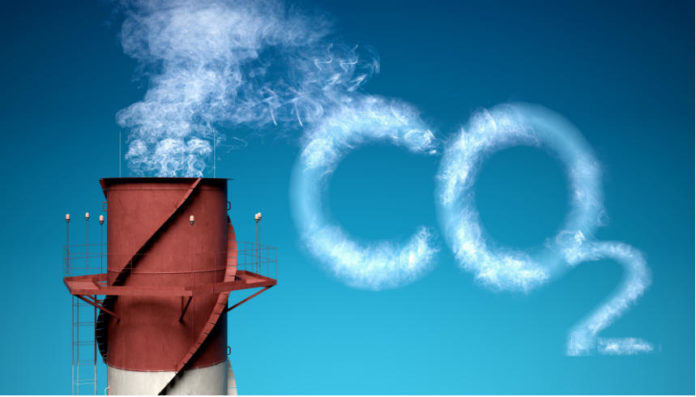 The 2016 International Energy Agency report dubbed Energy and Air Pollution, puts Kenya on top in countries considered with the cleanest air in the World.

“Kenya aims to eliminate kerosene use in households by 2022 and improved biomass cook-stoves are already relatively available in urban areas,” the report stated.

UN Secretary-General’s Special Envoy for Cities & Climate Change, Michael Bloomberg, said: “Kenya’s pledge to reduce carbon by 30% is a great example of how growing countries can build their economies while also reducing the risks they face from climate change.”

Bloomberg added: “It also highlights the critical role that the private sector plays in helping countries bridge the gap between ambition and action in confronting climate change.”

The report stated that Africa faces multiple developmental and environmental challenges rooted in poverty across the continent.

The study highlighted that these challenges were causes of a grave health burden on the population, and air pollution from the energy sector being a leading risk factor.

The report attributed many deaths to outdoor pollution; more than 210,000 were recorded in 2012 and were less than half of those attributable to household air pollution.

The IEA’s report further noted that Africa’s concentration of outdoor pollution was low in most areas relative to other world regions.

The major sources of outdoor air pollution were listed as old and unregulated vehicles, and smoke from indoor and outdoor cooking with biomass.

Other sources included dust from dirt roads, coal-fired power generation and the unregulated burning of wood and waste.

Transport was also classified as a major contributor to outdoor air pollution in Africa, this due to the old and growing vehicle fleet, poor fuel quality and rapid unplanned urban growth.

Also in the top rankings were Tanzania, Ethiopia, Mozambique, Cameroon, Zambia, Indonesia, Zimbabwe, Brazil and the Democratic Republic of Congo.