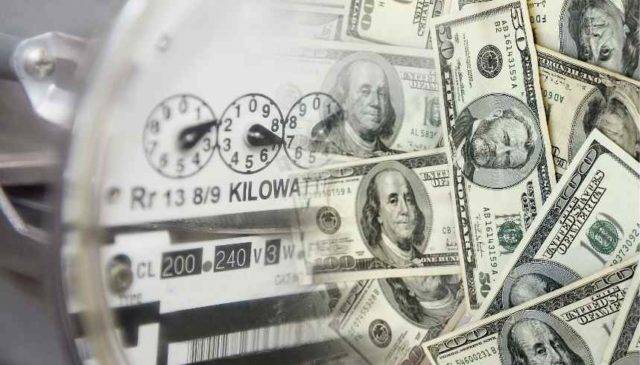 Due to the inability to store energy generated from renewables saw Germany paying energy consumers up to $60 per megawatt-hour to use energy in December.

These negative rates transpire when the amount of power generated from renewables is more than what customers need.

Since fossil fuel (baseload energy) plants can’t be shut down and restarted quickly, in order to negate the over-supply, it is simpler for the exchange to pay consumers.

It is reported that Germany has spent over $200 billion on expanding its renewable industry in the last 20 years.

Media reported that in 2017 alone, the European country generated excess power over 100 times, which is more frequent than other European countries have seen.

This is one of the key challenges in the whole transition of the energy market to renewable power.

European market dynamic as ever

On a positive note, a European power exchange company, EPEX SPOT, recently released its 2017 performance on the UK market, which indicates positive results.

The company’s chairman of the management board, Jean-François Conil-Lacoste, said: “The energy sector in general, and power markets in particular are as dynamic as never before. At EPEX SPOT we strive to stay ahead of our time, to offer innovative products while harmonising power trading across Europe and exploring new initiatives that will determine the way we trade power in the future.

“We make markets work, and the high liquidity of our markets illustrates EPEX SPOT’s pivotal role for the European power sector in 2017.”