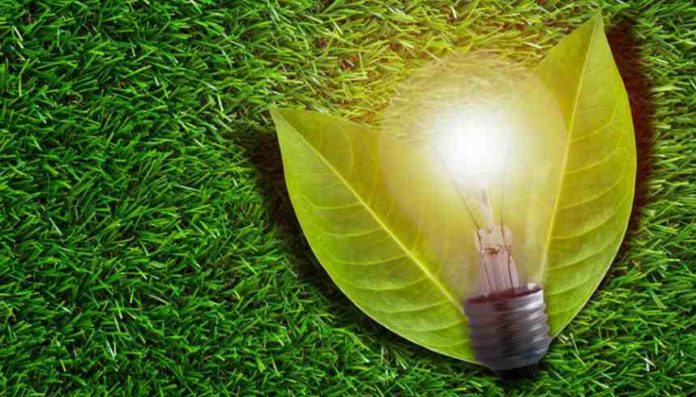 Following the conclusion of the G20 Summit in Hamburg Germany this weekend, the South African President stressed his commitment towards mobilising a green economy in support of climate change mitigation.

Despite the US withdrawal from the Paris Agreement, President Jacob Zuma and majority of leaders remain committed to the agreement as the best opportunity to address the existential threat posed by climate change, Biznis Africa reported.

In addition, leaders agreed to the G20 Hamburg Climate and Energy Action Plan for Growth.

Zuma said: “We must make good on past commitments, most importantly, the mobilisation of financial resources, including the Green Climate Fund, technology transfer and capacity building, to deal with both mitigation and adaptation needs, especially in Africa, where we bear the brunt of climate change.”

Zuma was accompanied at the Summit by the Ministers of International Relations and Cooperation, Maite Nkoana-Mashabane, finance minister Malusi Gigaba and energy minister Mmamoloko Kubayi.

Biznis Africa reported, that according to Zuma, infrastructure investment in Africa is critical to development, with investment in renewable energy as part of the energy mix.

“We support G20 efforts towards a transition to sustainable and low greenhouse gas emission energy systems in a manner that is technically feasible and economically viable, especially in developing countries.

“We also wish to reiterate our support for cleaner fossil fuel technologies and nuclear energy,” the President said. Read more…