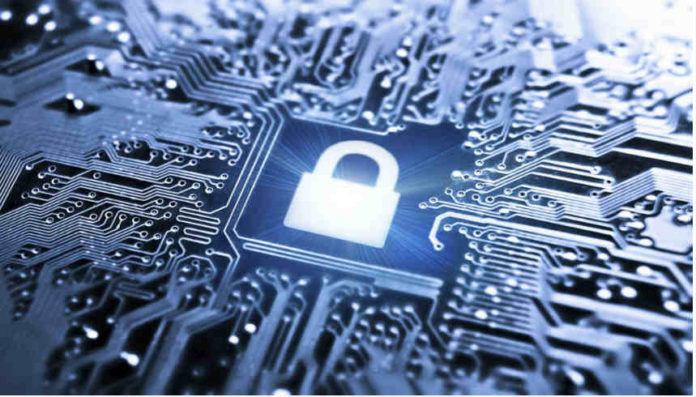 Kaspersky Lab highlights that modern electrical power grids are complex networks, with integrated automation and control functions. The firm added that due to communication taking place through open protocols, electrical power grids do not have sufficient built-in cybersecurity functions to combat the increasingly sophisticated range of security threats they face.

To this end, the company states to have established Kaspersky Industrial CyberSecurity (KICS) for energy to help energy companies secure every layer of their industrial infrastructure.

Ernst & Young’s recent Global Information Security Survey has revealed that energy companies are facing challenges when it comes to cybersecurity, with 42% of power and utilities companies stating that it’s unlikely they would be able to detect a sophisticated attack. Read more…

The firm stated that KICS solution provides a variety of advanced technologies to protect industrial nodes (including servers, HMI, Gateways and Engineering workstations) and network infrastructure.

The latter offers network monitoring and integrity checking with the capability of deep application protocol inspection (including IEC 60870-5-104, IEC 61850, and other standards and protocols for electric power infrastructures), the company stated.

The head of critical infrastructure protection at Kaspersky Lab, Andrey Suvorov, said: “Electrical power equipment automation, control and protection are no longer handled by closed systems and, as things stand, detecting a potential threat is extremely difficult, both technically and organisationally.”

“That’s why energy enterprises need to bolster their defences to combat increasingly prevalent cyberattacks and avoid the nightmare scenario of complete loss of service and the impact that would have on citizens and society in general,” Suvorov added.

Also commenting on the development, Alexander Golubev, chief IT security officer at Electrical Distribution Network Northwest Federal District, Rosseti, said: “Being one of the major operators of electric grids in Russia, it is very important for our company to ensure uninterrupted operations, including those caused by cyberattacks on our IT infrastructure.” Read more…

Golubev added: “The test deployment of Kaspersky Industrial CyberSecurity for Energy on one of our substations has become the first important step in this direction.”