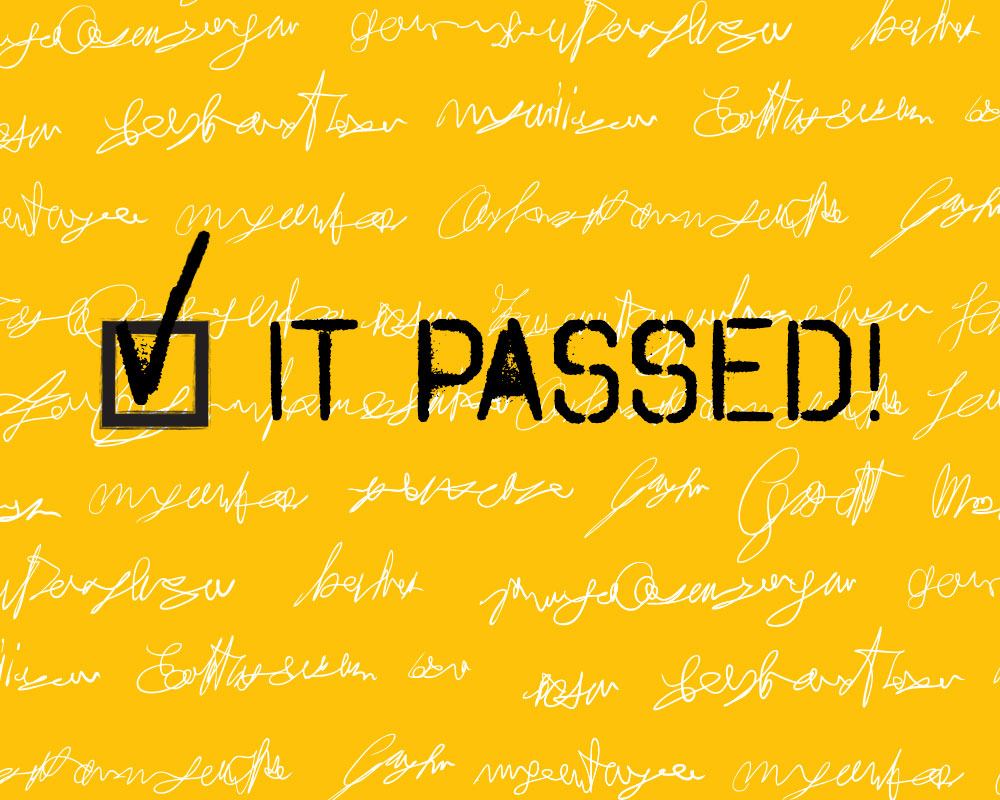 “This new law makes it possible to have a significant impact on the lives of millions, and we are proud to be part of this worthwhile effort to bring power to sub-Saharan Africa.

“We are celebrating this achievement with all our members, because our domestic and international work has always focused on power distribution, and making it possible for people to have direct access to electricity,” he said.

“Everyone benefits from unlocking the potential of peri-urban and rural communities in Africa, which is not possible without electrification.”

In other energy news, last week Friday a Memorandum of Understanding was signed between Malawian minister of natural resources, energy, and mining, Bright Msaka, US ambassador to Malawi, Virginia Palmer and Power Africa coordinator, Andrew Herscowitz. The MoU will enable Malawi to continue participating in the US presidential initiative known as Power Africa.

According to local media, Nyasa Times, during the signing ceremony Palmer said the initiative is committed to support the country’s electrification goals.

“Power Africa represents the US government’s commitment to supporting Malawi to achieve its electrification goals and improve the quality of life for thousands of Malawians,” he said.

The media reported that the US government is actively partnering with the Malawian government to expand access to electricity through the Millennium Challenge Corporation (MCC) Compact.

Malawi has secured a grant with a total of $350.7 million from the partnership, in addition this month Power Africa approved $1.6 million of support for Malawi.

According to Nyasa Times, last year, Malawi became a Power Africa Progressive Partnership Country, as such all US government initiatives in the energy sector in Malawi, including the MCC Compact, are now considered part of the US government’s broader Power Africa effort to increase generation capacity through private sector investment.