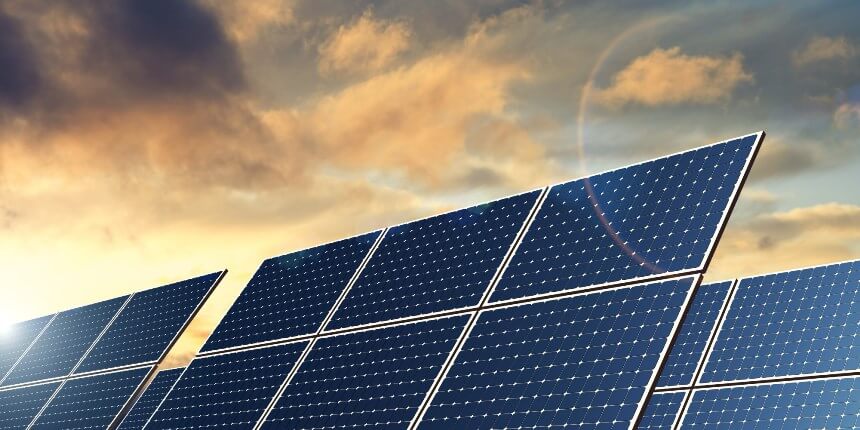 “The market for micro-grids and hybrid generation in emerging economies is getting bigger, with particularly strong demand from islands, remote regions, and the mining sector,” according to a new report released by Bloomberg New Energy Finance (BNEF).

The report titled, ‘3Q 2017 Frontier Power Market Outlook’, notes that although the market is still in its infancy, policy-makers and project developers are becoming more confident with the role of modular mini power systems in remote locations.

The report findings identified that “at least 20MW of renewables-based commercial or industrial micro-grid projects were announced since April, primarily in Africa’s mining sector.”

“More broadly, the popularity of renewables is growing across emerging markets. Non-OECD countries bought $722 million worth of PV equipment from China in March 2017, the most since January 2017.

“India was by far the biggest buyer while total spend on [solar photovoltaic] PV from China has stalled in East Asia and Africa.”

The report highlights India and China as the two largest PV trading partners, adding that the pair are active investors in renewables and rural electrification in Africa.

“Between them, Indian and Chinese governments and state-owned banks announced $189m in loans for African projects since April,” the report highlighted.

The Outlook report noted: “India’s domestic solar boom is well under way, along with efforts to improve the quality and reliability of its power. BNEF research shows that outages declined since the government stepped up efforts in 2016, but large areas remain affected by frequent black-outs.

“Sales of diesel generators smaller than 375kVA in Africa and the Middle East fell by 25% in 2016, but competition from renewables is still too weak to explain the collapse. The market for branded portable solar kits suffered an 8% decline in 2H 2016, the latest period for which complete data is available.”