With over 635m people without access to electricity in Sub-Saharan Africa, the People’s Republic of China and its state-owned companies invest in Africa's power sector.

This is according to a recent report released by the International Energy Agency (IEA) on Tuesday, where they noted that China is responsible for 30% of new capacity additions in the region over the last five years.

The publication, ‘Boosting the Power Sector in Sub-Saharan Africa: China’s Involvement‘, is part of the IEA Partner Country series and offers the first pan-regional overview of the involvement of Chinese companies in the region’s electricity supply system, the Agency said in a statement.

The report identifies project investments estimated at $13 billion between 2010 and 2015 from China, which according to the IEA were financed largely through public lending from China.

[quote]Deputy Executive Director of the IEA, Paul Simons, said: “African countries have relied heavily on China to support the expansion of their electricity systems, to enable growth and improve living standards.”

The Agency added that Greenfield power projects contracted to Chinese companies have become widespread in the region, with more than half of all projects based on renewable energy, mainly hydropower.

“Training of local technicians is essential to maintain efficiency and performance of newly built plants,” the Agency said.

In 2014, a special report from the IEA’s World Energy Outlook on Sub-Saharan Africa showed that the lack of energy access and the shortage of electricity supply were severe constraints to better living conditions and hampered economic growth.

The announcement was made by Standard Bank Group Chief Executive Sim Tshabalala, following the signing of a collaboration agreement between ICBC and Standard Bank in the presence of President Xi Jinping of China and South Africa’s President, Jacob Zuma, at the FOCAC Heads of Summit in Sandton, Johannesburg, the Bank said in a statement at the time.

Tshabalala added that the joint partnership will support up to 100 new infrastructure and industrial projects across the continent.

The Bank added that these projects will include resources and transportation, to electricity and telecommunications, to manufacturing and industrial parks.

Tshabalala said: “Strategic cooperation between ICBC and Standard Bank has enabled us to arrange more than $7 billion in loans to African countries and to complete over $14 billion of transactions that have brought equity and debt capital from Chinese corporations and financial institutions to Africa.” 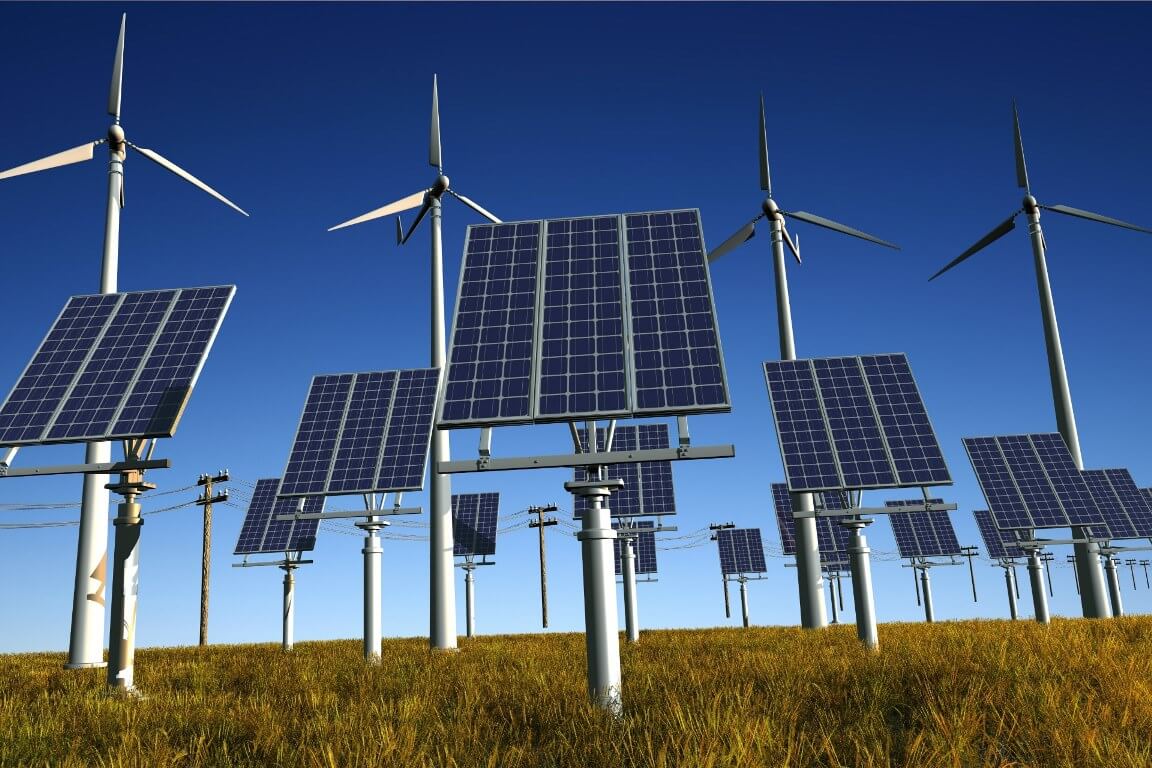