According to an analysis conducted by the Transparency Market Research, carbon nanotubes have recently emerged as an important nanomaterial with enhanced properties such as high electrical and thermal conductivity, aspect ratio, and toughness.

The research finds that for electricity generation the material can be used in solar cells, electrochemical capacitors, photo switching energy storage units, and bio-batteries.

The material is preferred in solar cells owing to their light weight, extraordinary electrical conductivity, and light absorption properties.

They are also used in photo switching energy storage units because of their ability to store and use solar energy. Read more…

Growing demand for composites, which find application in the electrical and electronic and energy sectors, is the key driver of this material globally for the electricity generation market.

Similarly, the need for lightweight materials for energy storage in the aerospace, defence, and electronics sectors is also propelling the market for carbon nanotubes for electricity generation, the study noted.

Additionally, advancements in science and technology coupled with research and development activities are also considered to be major drivers of the global carbon nanotubes for electricity generation market.

In terms of product type, the global carbon nanotube market for electricity generation can be segmented into the multi-walled and single-walled categories.

The efficiency of single-walled carbon nanotubes is significantly higher than that of multi-walled ones.

However, the cost of the former is extremely high, which is expected to hinder this segment.

Applications of the product can be segmented into groups: solar cells, electrochemical capacitors, photo switching storage units, and bio-batteries. 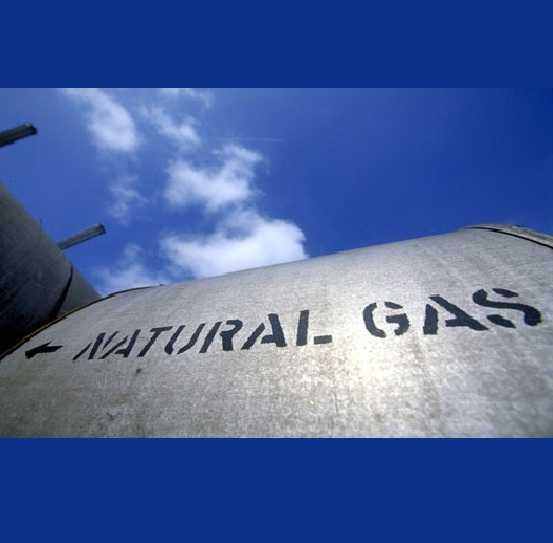