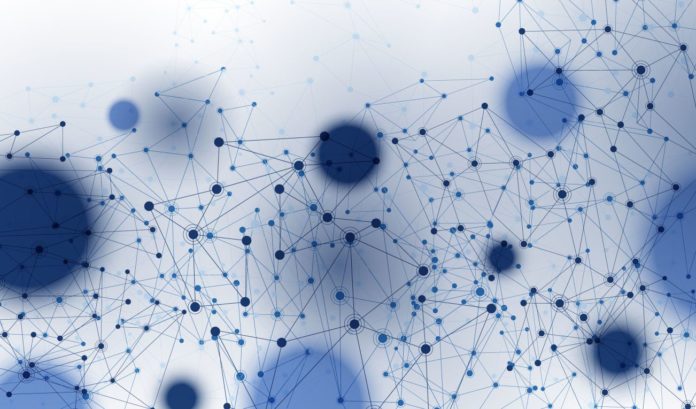 Canadian-headquartered multinational organisation, CVMR, through research has been able to convert natural coal to graphite flakes, powders and graphite blocks at much lower cost than the current methods in use.

In addition, the firm has been able to produce graphene from methane gas, they said in a company statement.

According to Kamran M. Khozan, Chairman and CEO of CVMR Corporation and MPower Corporation, the graphite product has the ability to collect and store energy from the sun – ironic for a traditionally dirty fossil fuel product.

“Coal, like petroleum, has many other uses besides being simply burnt to generate energy. Unfortunately, coal has become synonymous with the grubby stuff that we burn and pollute the air, creating serious environmental problems,” the CEO said in a statement.

He added: “As a result, this valuable commodity is wasted and is being sold too cheaply. But it could be treated as a precious commodity with many industrial uses, with more being discovered daily.”

CVMR has recently developed a relatively inexpensive method of turning coal (anthracite) to higher grades of coal such as graphite, graphite flakes and graphite powder.

CVMR’s sister company, MPower, takes the graphite and manufactures a series of panels that can absorb and store heat from the sun and turn it into electricity. Not all coal is suitable for this purpose, but lower grades can be used for other industrial uses that are being ignored today.

Khozan said that the Graphite Power Generators (GPGs), being developed at MPower can be as small as two mobile phones put together, which could be fitted to the top of a soldier’s ruck sack allowing him or her to have all the electricity he or she needs in the field, day and night.

The product can also be produced on a much larger scale for residential and commercial rooftops, generating auxiliary electricity during power shortages and emergencies, without noise or pollution.

Milinkovic added that “they require conventional batteries for storage and, within hours of installation, dust will reduce their efficiency even further. Whereas GPG systems can be covered by a blanket and still collect heat from the ambient air.”

According to the Milinkovic the GPG systems do not require direct sunlight, or external storage batteries, as graphite can store heat in itself. It is durable, tough and impervious to many outside harmful elements.

According to the Canadian firm, graphite blocks have the ability to store energy due to its thermal property, eliminating the need for conventional batteries. Graphite acts as a solar heat collector and thermal storage in one, the firm explained.

“The system operates at very high temperatures (approximately 1,000°F or 600°C or even higher, limited only by the heat transfer mediums used). Therefore, the overall solar energy collection efficiency is much higher than that of a PV system.”

The firm added: “Graphite is produced naturally and can be mined. But lower grade coal and even petroleum can be converted to graphite through a process known as graphitisation.

“This requires elevated temperatures and special equipment, which are expensive and not widely available. CVMR’s method of graphitisation requires much lower capital and much less heat.”

The first systems are expected to enter the market in mid-2017.