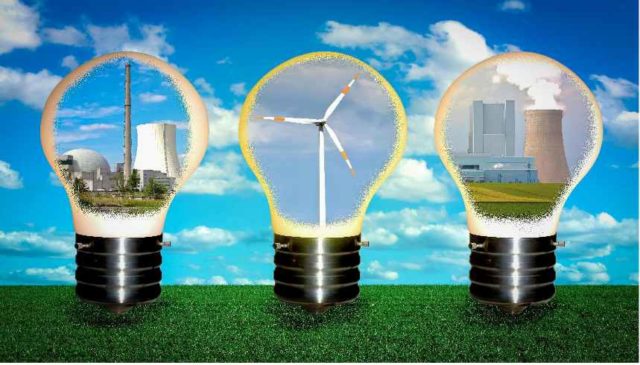 “The world’s largest power system will face serious challenges in the next few years. Renewable power generators face the worst curtailment rates in the world,” according to the Bloomberg New Energy Finance (BNEF).

The analysis has found that clean energy is competing with coal-fired generating capacity for priority dispatch in the country more than ever before.

On a national level, the average curtailment rate for solar reached 10% in 2016, as the country’s electricity market was oversupplied by 35% by the end of last December. The situation remains dangerous, as developers are now building about 24GW of new solar capacity in regions where renewable energy is still being curtailed, as well as 30GW of wind, BNEF noted.

In addition to losses arising from idled renewables capacity, China stands to lose as much as $237 billion from its threatened coal-fired plants, as more than 120GW of new coal generation capacity is still being built throughout the country.

With its new data-backed risk map, BNEF aims to shine a light on the criteria that Chinese energy regulators are using to guide the transformation of the country’s power market. The map offers a look at the cross-industry, provincial factors that will shape the development of the country’s energy sector through the end of this decade.

BNEF is confident that the national curtailment rate will fall nationally in the years to come, as the pace of construction slows and more long-distance transmission capacity is brought online. In particular, the firm says that curtailment pressure will ease in Gansu province, as well as the Xinjiang and Inner Mongolia regions.

However, solar and wind curtailment may start to become an issue in the southern part of the country by the end of the decade, particularly in provinces such as Fujian, Guizhou, Sichuan and Hunan. Read more…

BNEF also highlighted that through 2020, coal risk will remain an issue in areas where coal-fired generation is still widespread. “All will see their coal risk worsen or stay high going into 2020,” the report pointed out.

“Wholesale market liberalisation will have a profound impact on the performance of coal power plants, especially in over-supplied provinces with significant competition from non-coal baseload capacity, such as hydro and nuclear,” it added.

However, a resolution is envisaged in the completion of new long-distance transmission projects, as well as power market reforms, as the key to easing renewable curtailment risks. 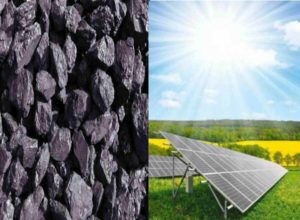