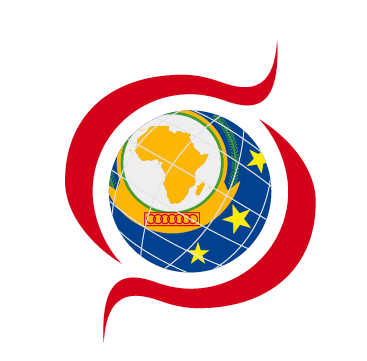 The two-day Summit held every three years in either Africa or Europe, take stock of the progress made in the implementation of commitments and provide political guidance for further work.

“Taking stock of the progress made since the Brussels Summit in 2014, African and European Leaders will be given the opportunity to provide political guidance in order to jointly address current and future challenges and to deepen their strategic partnership, launched in 2007 with the adoption of the Joint Africa-EU Strategy,” the Africa-EU Partnership said.

In addition, the leaders will discuss the future of AU-EU relations, and focus on investing in youth.

This is a key priority for the AU and the EU as 60% of the African population is under the age of 25,  the Africa-EU Partnership explained in a statement.

Young people have played a vital role on the run up to the #AUEUSummit starting on 29 November in Abidjan. As part of the Youth Plug-In Initiative, Upendo Abisai even took over @MimicaEU social media accounts last week. https://t.co/QC5KFe3JE1 #AUEUYPII pic.twitter.com/BT1RKGDWQr

The Summit will cover topics including, Peace and security; Governance including democracy, human rights, migration and mobility; Investment and trade; Skills development; and Job creation.