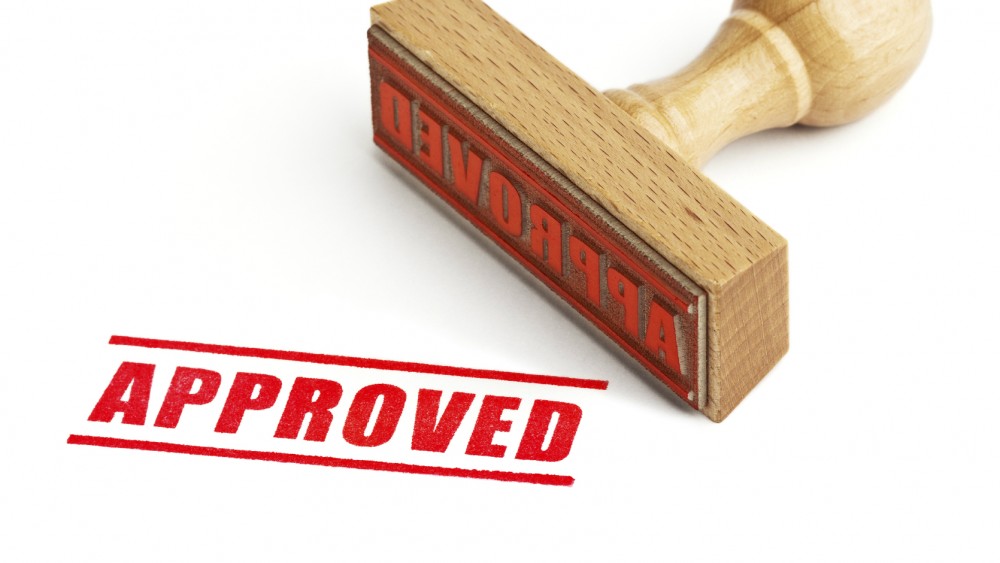 In international news, the Board of Green Climate Fund (GCF) grants the African Development Bank (AfDB) endorsement as a joint body and arbitrator to the funding.

The Green Climate Fund Board is holding its 12th meeting in Songdo, South Korea, this week, during which a total of thirteen new implementing entities, including the AfDB, were approved for accreditation, expanding the network of GCF-accredited partners to 33.

This endorsement will also allow the AfDB to further “scale-up financing necessary to address the impacts of climate change,” the Bank announced in a statement.

Explaining the GCF, the Bank said the fund is part of the framework of the United Nations Framework Convention on Climate Change (UNFCCC), which has been established to assist developing countries to adapt and alleviate the adverse effects of climate change.

Speaking after the announcement at the GCF Board meeting, Alex Rugamba, Energy, Environment and Climate Change Director and Chair of the AfDB Climate Change Coordination Committee, said: “AfDB is committed to significantly scale-up its climate finance to $5 billion per year by 2020 to support adaptation and mitigation challenges in Africa.

He continued: “Partnering with the GCF will be essential to meet this target. Not only will AfDB be able to help channel new GCF resources, it can also blend GCF funding with AfDB’s own resources, or with other third-party financing.”

According to the Bank, between 2011 and 2015 it managed to mobilise about $12 billion of climate finance in support of climate resilient and low carbon development in Africa, however the continent “still lags behind other regions in attracting necessary funds to implement climate-smart initiatives.”

The AfDB stated it has been involved in the design of the GCF since its inception and has followed as an observer in GCF board meetings.