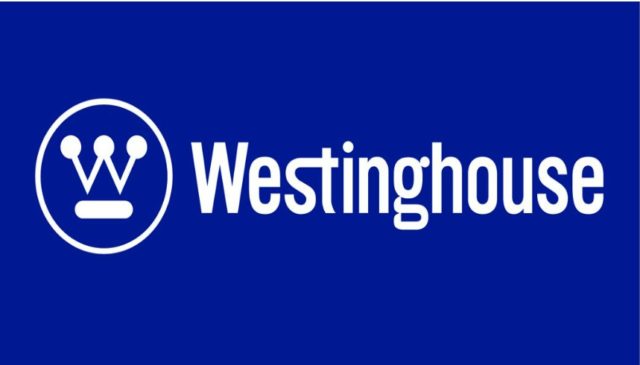 Brookfield Business Partners, together with its institutional partners, has agreed to acquire Westinghouse from Toshiba for about $4.6 billion in equity and funded by long-term debt.

The transaction provides for a purchase price of approximately $4.6 billion, expected to be funded with approximately $1 billion of equity, approximately $3 billion of long-term debt financing and the balance by the assumption of certain pension, environmental and other operating obligations.

In the US, Westinghouse filed for Chapter 11 bankruptcy in March 2017, after struggling to fund growing cost overruns at its two US nuclear plant projects. The company listed assets of $4.3 billion and liabilities of $9.4 billion in the filing.

The sale of Westinghouse will be through the bankruptcy process. Brookfield explained in a statement that it is “focused on owning and operating high-quality businesses that benefit from barriers to entry and/or low production costs.”

Brookfield’s acquisition of Westinghouse is expected to close in the third quarter of 2018, subject to Bankruptcy Court approval and customary closing conditions including, among others, regulatory approvals. Throughout the process, Westinghouse will continue to operate in the ordinary course of business under its existing senior management.

Other bidders have 30 days to make competing offers.

The Brookfield group of companies is among the world’s largest investors in assets such as utilities, real estate, energy and infrastructure.

Cyrus Madon, CEO of Brookfield Business Partners, said: “We look forward to bringing our significant expertise and reputation as a long-term owner and operator of critical infrastructure in the US and globally, as well as our deep facilities management capabilities, to enhance the Company’s position as a leading global infrastructure services provider to the power generation industry.”

Westinghouse through the years

Westinghouse was arguably the premier nuclear reactor designer of the last century, with about half the world’s reactors based on its designs to some degree.

Nevertheless, it has struggled commercially.

Westinghouse then partnered with the Shaw Group for engineering, procurement, and construction (EPC) contracts, particularly the two AP1000 projects in US. Shaw was taken over by CB&I in 2013 for about $3 billion.

Then in 2015 Westinghouse effectively bought it for $229 million after CB&I had incurred major losses on the business, which jeopardised the two US projects.

Westinghouse announced that “this deal supports (our) strategic growth initiatives by expanding the company’s capacities across its global footprint,” notably by taking it into nuclear plant construction. Read more: Eskom responds to NPO claims on nuclear new build

In China, Westinghouse and Shaw (now CB&I) have contracts with the State Nuclear Power Technology Corporation (SNPTC) for the four AP1000 units being built there, the first two of which are expected on line early this year, but these extend only to oversight of construction.