In the lead up to the Global Climate Action Summit this week in California, 23 pioneering cities and regions signed the C40’s Advancing Towards Zero Waste Declaration, pledging to cut the amount of waste generated by each citizen 15% by 2030.

This commitment includes the reduction of waste sent to landfills and incineration by 50% and increases the diversion rate to 70% by 2030.

According to the Global Climate Summit, the 150 million citizens that live in the 23 cities and regions are accelerating the transition to a zero-waste future and will avoid the disposal of at least 87 million tonnes of waste by 2030. Read more: Monrovia rolls out waste-to-energy programme

These are essential steps in delivering on the highest goals of the Paris Agreement and keeping global temperature rise below 1.5℃, the Summit noted in a media statement.

The Advancing Towards Zero Waste Declaration is built on two bold commitments:

The Summit highlighted that signatory cities will implement bold actions, including:

“To deliver on the highest ambition of the Paris Agreement requires urgent transformations of every aspect of modern life, including our consideration about what we throw away,” said Mayor of Paris and C40 Chair, Anne Hidalgo.

She added: “With this commitment, cities are getting the job done, inventing the new practices to build better cities for generations to come. One more time, the future is taking place in cities.” 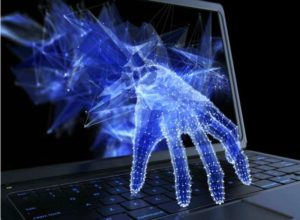