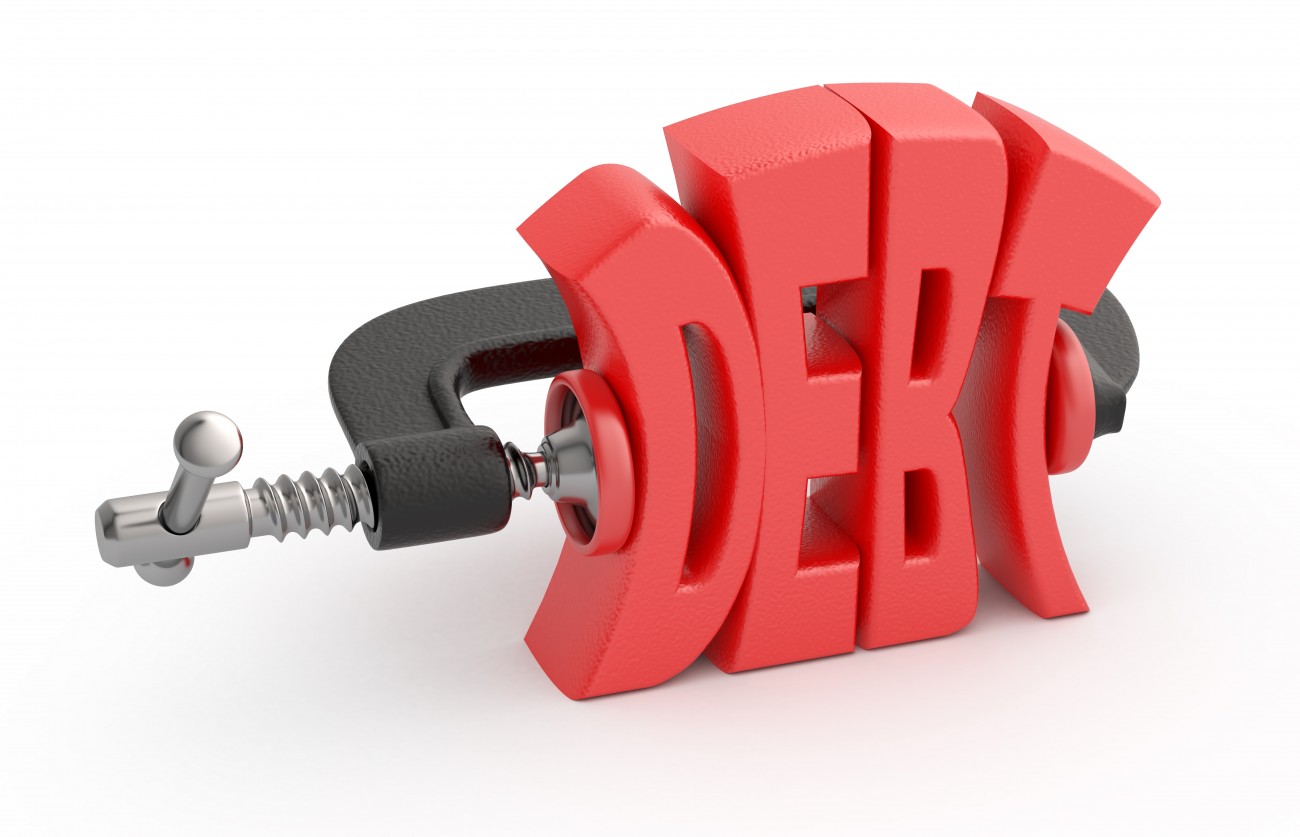 In East Africa, public institutions are reported to owe large amounts of money to public power utilities, both in Uganda and in Tanzania.

According to the Daily Monitor, government owes electricity distributor Umeme Shs64.17 billion ($19.2 million) for power used by some departments.

Umeme’s media manager, Stephen Ilungole, has confirmed the claims to local media; however, he stated that due to client confidentiality, he wasn’t in a position to supply further details.

“Unfortunately, customer information and transactions remain confidential for both government entities and any other customers. As a matter of policy, we don’t discuss customer issues publicly,” Ilungole explained.

As Umeme is only the distributor for electricity, the company requires the money to pay for the bulk of electricity that it buys from the Uganda Electricity Transmission Company Limited (UETCL).

The media also reported that two years ago, government had directed Umeme to switch all government departments from post-paid metering and billing to prepaid, but the arrangement has not taken effect yet.

Ilungole said: “With regard to conversion to prepayment metering, procurement has been completed and conversion is expected to start at the end of the year.”

In other news regarding unpaid electricity bills, Tanzania’s Kiwira coal mine along with other public institutions are said to owe Tanesco Sh7.3 billion ($33 million) on their unsettled bills.

The Citizen reported that the coal mine owes the utility a total of Sh1.2 billion ($5 million), while other entities owe the difference. These include the Police department Sh442.9 million ($2 million), the Prison department Sh327.9 million ($1.49 million) and Tanzania People’s Defence Force Sh100.7 million ($4.6 million).

Mbeya Regional Commissioner Amos Makalla said: “Apart from the debts, we are experiencing, some of the contractors hike the prices for installing electrical appliances, especially cables.” 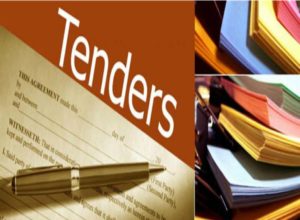 Bidding for the rehabilitation of biogas systems