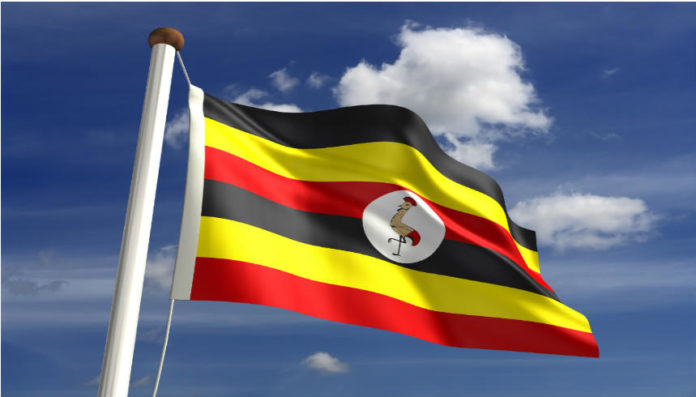 Bujagali Energy Ltd seeks to mobilise a total of $500 million, which will enable it to reduce its electricity tariffs.

The new 15-year debt will be sourced from the international market and will be used to settle current existing short-term debt whose heavy repayments have required Bujagali to price its electricity higher than other sources, the East African reported.

It is reported that the World Bank’s investment arm, International Finance Corporation (IFC), has declared it will be offering part of the funds needed by the Ugandan power generating company.

The IFC is reported to have already agreed to lend the company $160 million and will also help the power company to raise the remaining $340 million from other international lenders.

“The refinancing will lengthen the tenure of the company’s existing loans and therefore reduce the amount of annual debt service and, in turn, lower the project’s tariff under the power purchase agreement with Uganda Electricity Transmission Company. This will make the electricity in Uganda more affordable,” the financier stated.

The IFC said it would give $100 million under a classification of Loan A and $60 million as Loan B. This means that the IFC has the option of selling the $60 million debt to other players in the market including commercial banks.

The international finance institution has also offered to shield the project from future movement in the price of loans in what is commonly referred to as interest rate hedging, media stated.

For a while now, the 250MW Bujagali has been under pressure to lower its power prices as the government pushes to increase electricity connections in the country. Read more…

Power from the independent power producer is said to cost $0.1152 per kWh, however the government is aiming to reduce it to $0.05.