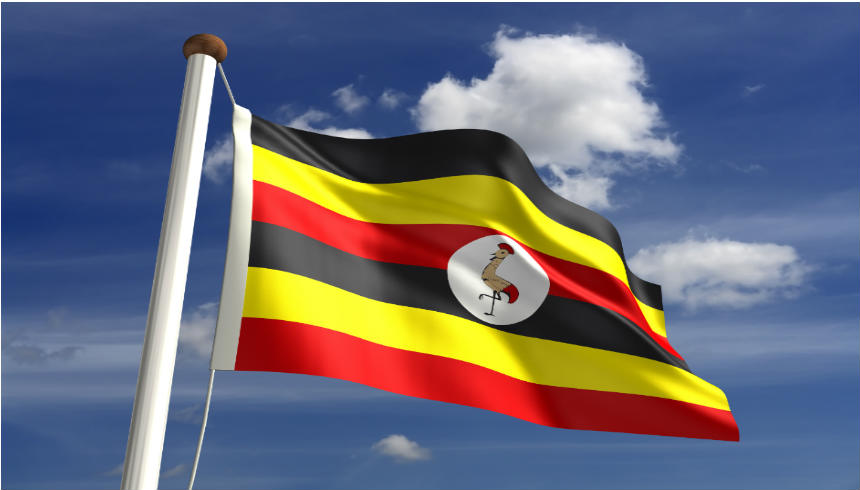 Among the 39 countries surveyed in sub-Saharan Africa- to determine the most efficient power utilities when it comes to operational and capital expenditures, Uganda came out on top.

The study titled Making Power Affordable for Africa and Viable for its Utilities, has been compiled by the World Bank, reports the Observer.

The investigation compared cash collected from bills sent out with the total costs of supply, broken down into operational and capital expenditures per kilowatt hour (kWh) billed.

“The findings show that only Seychelles and Uganda fully covered both operational and capital expenditures,” the report stated.

The media highlighted that inefficient utilities suffer from transmission and distribution losses, bill collection losses as well as overstaffing.

Media quoted Uganda’s power distributor Umeme stating to have reduced technical and distribution losses to 19% from the highs of 35% around 2008, and is now targeting to reach 14% by the end of 2018.

World Bank’s director of energy and extractive global practice, Lucio Monari, said in a statement: “Less than half of utilities cover operating expenditures while several countries lose in excess of $0.25 per kWh sold.

“In this context, it will be difficult for utilities to maintain existing assets, let alone facilitate the expansion needed to reach universal access goals.”

Monari will be presenting the report at the utilities CEO forum at the coming African Utility Week in Cape Town, South Africa from May 16 to 18.

According to media, the report also found that Uganda was one of those that did not suffer from under-pricing.

“They have the fiscal space to charge better off, large-consumption customers more and cross-subsidise needy households,” the report noted.

Researchers found that in most countries, unmetered consumption is concentrated in large consumers such as factories and others who are able to pay cost-reflective tariffs. Read more…

“Households on prepaid plans do not risk disconnection for failure to pay and avoid reconnection fees, which can be considerable in some countries,” the report noted.

Also, pre-paid metering has been key in ensuring that Umeme is able to reduce on the number of defaulters, media reported. Read more…

Meanwhile, the report also warned that “prepaid meters should not be made mandatory if grid electricity is unreliable, lest customers pay cash in advance for electricity they cannot get when they need it”. 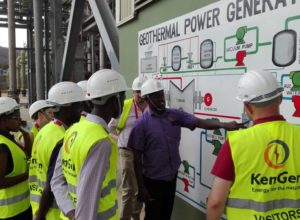