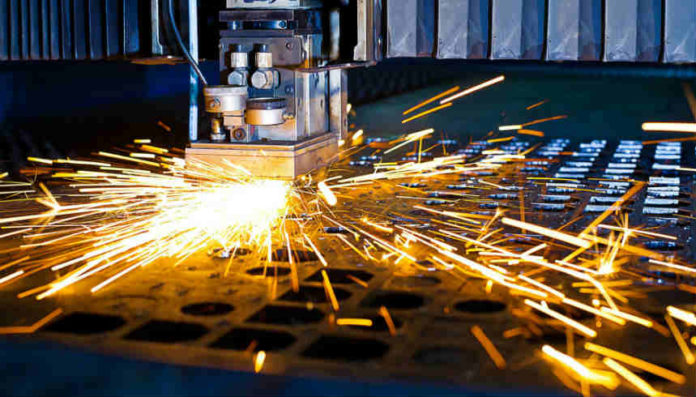 According to the Monitor, the minister’s view corresponds with the high power rates that now face large manufacturers in the country.

“We have made mistakes. Number one, over-liberalisation or privatisation of our utilities, for example, energy and telecoms,” Kyambadde said.

She added: “[Now] you find the industries cannot afford to pay for the energy. I think we need to have a PPP [Public Private Partnership].”

Kyambadde was speaking on Tuesday during a United Nations Development Programme Uganda dialogue about promoting Sustainable Industrialisation in the country.

Also speaking at the event was the special adviser to the Prime Minister of Ethiopia, Dr Arkebe Equbay, who attributed Ethiopia’s very end-user power tariff to the government’s ownership of the generation, transmission and distribution utilities.

This week, the national Electricity Regulatory Authority announced that power tariffs for all end-users will be going down in this quarter as part of the quarterly adjustment.

However, media reported that the new charge for large industries is still two times higher than the $0.05, which President Yoweri Museveni has been promising industrial users.