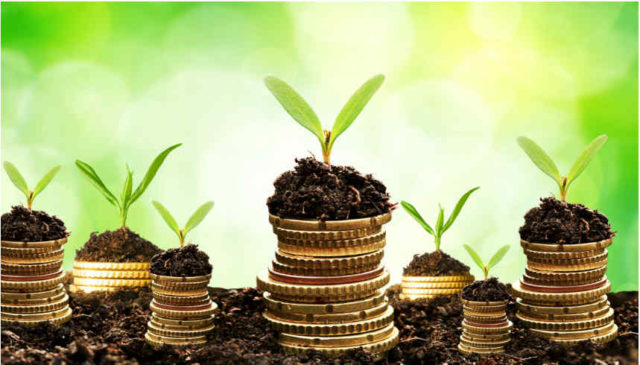 The Ugandan minister of finance, planning and economic development, Matia Kasaija, has advised large manufacturers that a set tariff will be in place come October.

The tariff will be determined post the refinancing of Bujagali hydropower plant.

Kasaija was presenting the 2017/2018 budget speech, where he mentioned that government has allocated Shs81,8 billion ($23 million) ‘to continue implementation of several power projects’.

According to the Monitor, in October the African Development Bank (AfDB) is expected to hand in its report regarding the construction loan for the Bujagali hydropower plant.

In February this year, President, Yoweri Museveni, appealed to the AfDB to intervene in bringing down the country’s electricity tariffs. Read more…

In response to the plea, AfDB President, Akinwumi Adesina, said the bank will restructure the loan’s tenure in order to provide affordable electricity to all Ugandans.

Media reported that refinancing the plant is one of the many measures that government has undertaken to reduce Bujagali’s power generation tariff, which stands at $0.13 (Shs467) per unit, to $0.05 (Shs179) per unit.

“The latest information from AfDB is that the refinancing arrangements should be completed by October 2017,” Kasaija said while reading the financial year 2017/2018 Budget.

The other measure that government has undertaken to reduce electricity prices has been the granting of a five-year corporate income tax break to Bujagali Energy Ltd (BEL), the special purpose vehicle for Bujagali HPP.

This measure alone is expected to reduce BEL’s generation tariff by $0.87 (Shs31).

Media highlighted that by granting BEL the tax break, the government will have to sacrifice Shs80 billion ($22 million) it would have collected from BEL.

To address these challenges, President Museveni has pledged to work towards reducing the end-user tariff for large manufacturers.

It is reported that he is targeting to achieve this by establishing publicly-funded large renewable power projects such as the 600MW Karuma HPP and the 183MW Isimba HPP.

According to Minister Kasaija, the construction of the two plants is currently complete by 51% for Karuma, and 63% for Isimba. 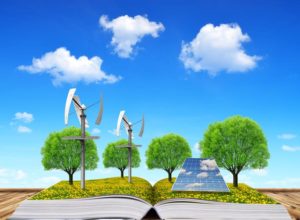